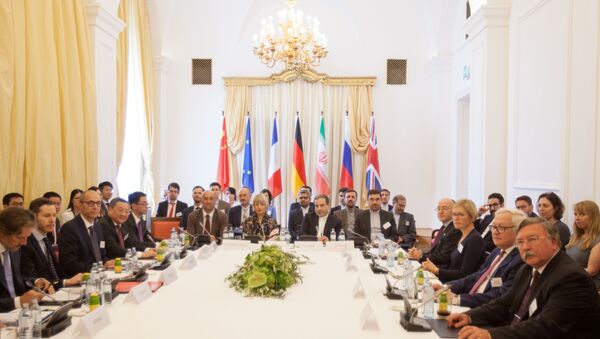 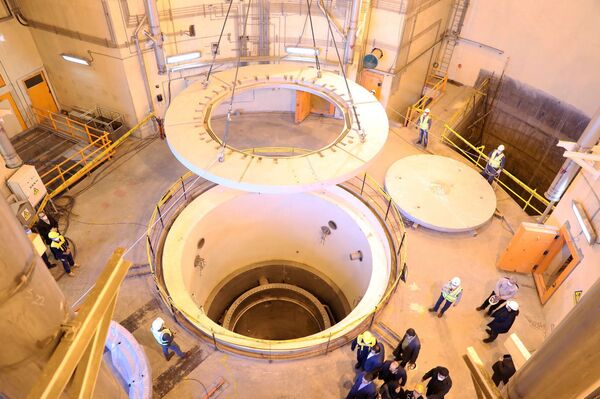 000000
Popular comments
Another Western hypocrisy. he Wester who did not comply with the JPOA agreement. I would advice Iran to move massive production of nukes as is being blame anyway . Therefore, there is no reason to comply with the reasons. Nukes will give Iran safety
Maxi
14 January 2020, 16:40 GMT4
000000
Then the money...Iranian money...