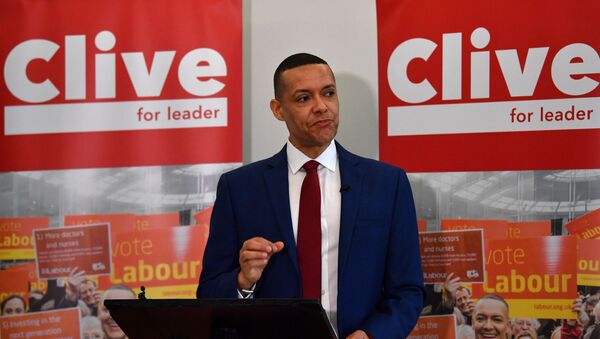 Britain’s opposition Labour Party will elect a new leader after veteran socialist Jeremy Corbyn said he would step down following his party’s election defeat by Prime Minister Boris Johnson’s Conservatives. The leadership election will see the different visions for the Labour Party battle it out and define its future direction.

Five of the six declared candidates for Labour leadership acquired the necessary nominations on Monday to secure their names on the ballot paper in the race to succeed Jeremy Corbyn.

The following Leader candidates have received the required nominations.

​Wigan MP Lisa Nandy secured 24 nominations while Birmingham Yardley MP Jess Phillips managed to get on the ballot with 22.

Shadow Foreign Secretary Emily Thornberry also managed to get her name on the ballot, reaching the minimum votes just minutes before the 14:30 deadline.

Norwich South MP Clive Lewis dropped out of the race around an hour before the nominations closed after failing to gain support.

The Labour leadership campaign will now kick off with a series of debates as the candidates pitch their vision for the Labour Party to the party membership.

While Sir Keir Starmer currently maintains a comfortable lead, according to YouGov, ahead of second place candidate Rebecca Long-Bailey, whoever wishes to take the top job will need to gain the support of the party's wide activist base.

Long-Bailey has broadly pitched herself as the continuity-Corbyn candidate, giving him a "10 out of 10" despite the December election loss.

Following the announcement of his own candidacy Starmer uploaded a video which highlighted his credentials of providing free legal advice to striking miners, his opposition to the 2003 Iraq war.

Mr Corbyn was elected twice to the leadership position in 2015 and 2016 respectively, as younger and newer party members demanded a shift to the left.

The race for Labour deputy leader is taking place alongside the leadership race after former deputy Tom Watson resigned.

The following Deputy Leader candidates have received the required MP and MEP nominations.