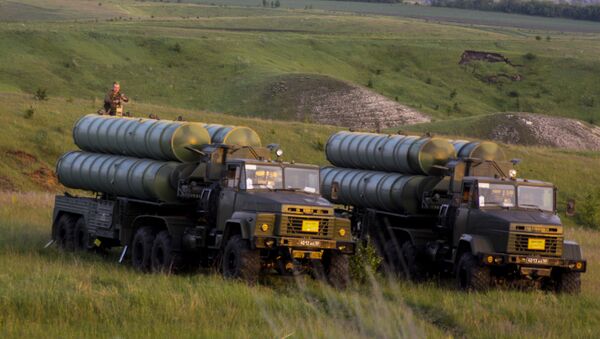 "It is possible that Iraq will buy the systems," Qandil said.

He noted that Iraq was seeking to diversify its weapons imports, adding that Baghdad had arms-transfer agreements with Moscow.

Iraq’s Parliament Security and Defence Committee chairman previously sought to purchase the Russian systems but talks were stalled amid sanctions threats from Washington.

The committee chairman stated that the share of Russian weaponry in Iraq's air defence forces should exceed 50 per cent, noting that Russian armaments are cheaper than their American analogues.

The S-300 is a long-range surface-to-air missile system, initially designed in the USSR in the late sixties, and first deployed in 1979.

According to International Assesment and Strategy Centre, a US-based think tank, the S-300s are one of the most capable air defence systems currently in service.