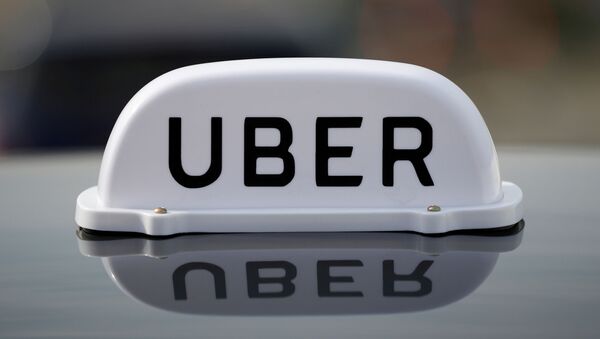 In the wake of escalating crime rates, the US-based cab-booking company Uber on Thursday announced three security features that are slated to be piloted in India in the coming months to ensure the safety of passengers as well as drivers.

The three new safety features include: a pre-ride PIN verification, an in-ride audio recording feature, and a “RideCheck” functionality that would keep track of mid-route halts and deviations during the course of the trip.

While the PIN verification feature would ask the rider and the driver to exchange codes and verify their trip, the audio-recording feature would let people submit feedback by voice.

Uber claims the recording feature would be encrypted and would only be accessible to the company. In addition, the company also said that the audio file recorded through this feature would not be available for listening or socially sharing despite it being stored on the device.

The “RideCheck” feature would also trigger an alert to Uber if any abnormal ride activity is traced and the company would immediately reach out to both the rider and the driver.

“We work towards introducing audio recording in India as a pilot this year and roll-out the ‘RideCheck’ feature for long stop and midway drop-offs", said Sachin Kansal, senior director of global safety products at Uber.

The California-based company has previously said that it tests quite a number of its potential features in India first, before rolling them out globally, because the diversity in India helps the company tweak the proposed features for its 95 million users worldwide.

Earlier, in October, the cab-major partnered with the online consultation app DocsApp to provide free medical consultations, subsidised prescription medicines, and lab tests for drivers and delivery partners across the Uber's rides and Eats platforms throughout India.

Not just Uber, but similar platforms including Google Maps and the Indian cab service Ola have also rolled out safety features for riders in India.

Introduced in July 2019, Google’s “Stay Safer” feature on Maps alerts and notifies users travelling in taxis and auto-rickshaws if their vehicle has gone off-route in India.

In December, Ola announced an expansion of its Artificial Intelligence (AI)-based safety feature ''Guardian'' to 13 more cities in India in a bid to provide safe travel to women.