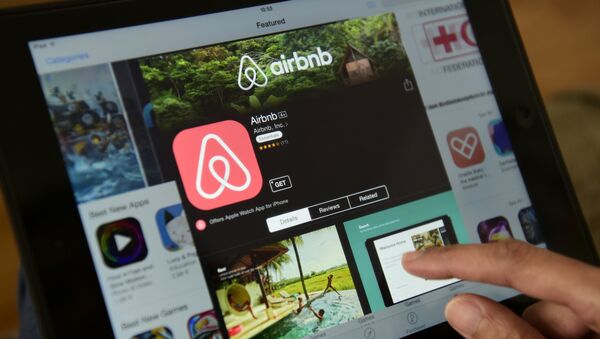 The global booking platform Airbnb has developed technology that looks at guests’ online “personalities” when they book a break to calculate the risk of them ravaging a host’s place.

The software, revealed in a patent issued by the European Patent Office and published in the US, could scan sites including social media for traits such as “conscientiousness and openness” against the usual credit and identity checks and what it describes as “secure third-party databases” to forecast suitability to rent a place. The traits the AI will be looking for are “neuroticism and involvement in crimes” and “narcissism, Machiavellianism, or psychopathy” which are “perceived as untrustworthy”.

It will also mark down users found to be “associated” with fake social network profiles, or those who have given any false details as well as people “involved in pornography” or who have “authored online content with negative language” according to the patent.

“Every Airbnb reservation is scored for risk before it’s confirmed. We use predictive analytics and machine learning to instantly evaluate hundreds of signals that help us flag and investigate suspicious activity before it happens,” the platform’s website reads.

“We are rushing into a reliance upon machine learning in making decisions that normally humans would exercise judgment on,” Professor Alan Woodward, a cybersecurity expert at the University of Surrey, told the Evening Standard.