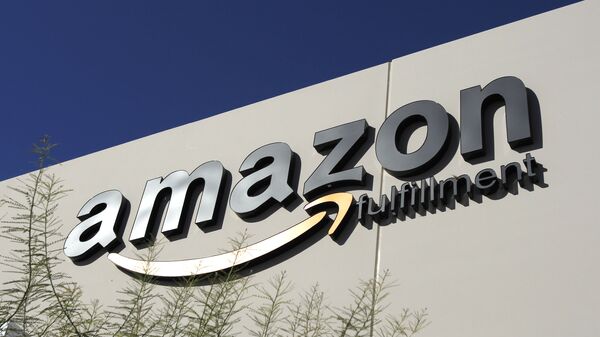 The Drone Federation of India (DFI) on Monday signed a memorandum of understanding with AWS, entitling the American company to drive the innovation and development of drone-technologies and ecosystem in India.

The DFI, a non-government industry-led body, overlooks the management and creation of a safe ecosystem for the unmanned aerial vehicles (UAV) sector in India.

Currently, India has only about 100 start-ups that are working on drone technologies. However, DFI President Rahat Kulshreshtha believes that manufacturers in India have all the amenities to develop the UAV industry but claims that a  lack of easy regulations is causing delays, the media reported.

According to Kulshreshtha, AWS’ advanced Artificial Intelligence (AI) and Machine Learning (ML) capabilities would better India’s UAV industry, which in-turn would improve healthcare, agriculture and smart cities across the country.

Recently, India’s Civil Aviation Minister Hardeep Singh Puri confirmed that the nation is gearing up to conduct tests of drone-system based flights called ''Beyond Visual Line of Sight'' (BVLOS) in a  bid to facilitate last-mile air delivery.

Drone-technology is currently used in around 300 areas across India, including railways, roadways and geographic information system (GIS) among others.