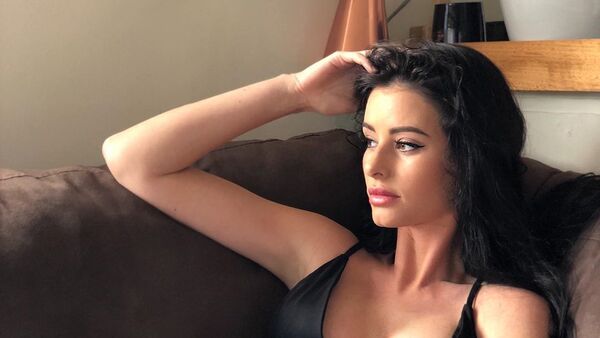 All the money collected by the model via this nude publicity stunt is expected to go to charities such as the Australian Red Cross and NSW Rural Fire Service, with the list of prospective organisations provided on the crowdfunding page.

As Australia is being ravaged by catastrophic bushfires which have already laid waste to several millions acres of land, a Playboy Model named Jaylene Cook is seeking to help deal with the calamity with her stunning good looks and raw sex appeal.

Having set up a Patreon page, Cook now offers prospective donors access to her "completely nude uncensored album" for a $15 pledge and to her "entire nude uncensored archive" for a $100 pledge respectively, with all proceedings going to "selected charities supporting the Australia bushfire crisis".

"We are all for doing anything that we can do to help," Cook said as quoted by stuff.co.nz. "Sex always sells, so if you grab it in one way and swing it in another then every little bit helps."

At the time of writing, Cook’s page had already attracted at least 42 patrons, whose pledges amounted to about 10 percent of the $100,000 milestone set by the model.

Last week, Australian Prime Minister Scott Morrison said that authorities would provide some $2 billion within the next two years for restoration and reimbursement from the disastrous bushfires, noting that this sum is not final.