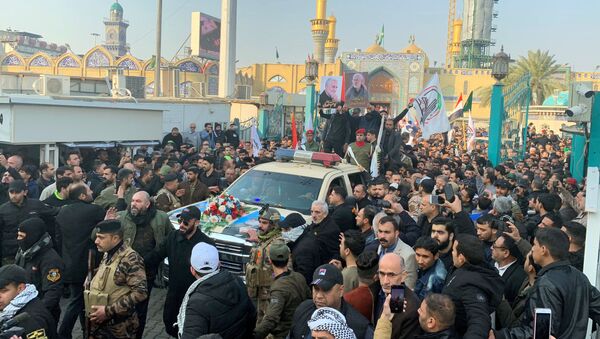 © REUTERS / WISSM AL-OKILI
Subscribe
Svetlana Ekimenko
All materialsWrite to the author
UK Prime Minister Boris Johnson has been sharply criticised for not cutting short his holiday at an island getaway after tensions spiraled in the wake of the US assassination of a top Iranian commander.