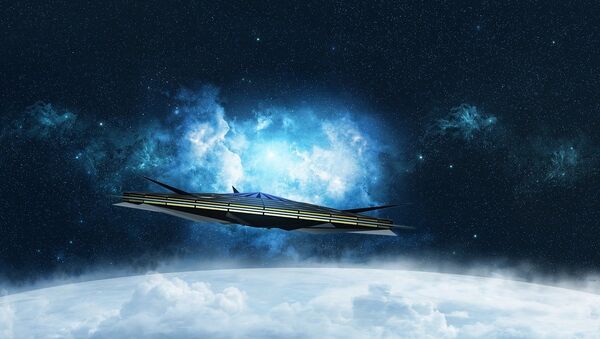 CC0 / /
Subscribe
Svetlana Ekimenko
All materialsWrite to the author
Over the last few months there has been growing speculation that the US military was developing a secret Space Force fleet, as unusual UFOs had been spotted across the skies, ranging from snake-like shapes to triangular hovering crafts.

The establishment of the US Space Force will likely lead to a “rise” in UFO sightings in 2020, claims a conspiracy theorist quoted by the Daily Star.

Last year, dozens of UFO sightings, of various unusual shapes and sizes, gave rise to speculations that they were part of a top-secret military space fleet. Conspiracy theorist Blake Cousins, who runs the Third Phase of Moon YouTube channel, is one of those who has long argued that the Space Force is already in existence, pointing to various military “craft” being spotted across the US in recent months.

“Is the Space Force going to create more sightings out there? Will people interpret a UFO sighting as a Space Force programme? Yes, I think the UFO sightings will go on the rise. There’s so much experimentation going on with the military and the new technology that is going to be implemented with the new Space Force. They are already testing it before it actually comes into fruition next year.”

Cousins went on to claim the Force “has been going on for decades”:

“The Space Force was created in the early 80s…Now they’re going to go public because, in my opinion, they can’t hide it anymore.”

Over the last few months there have been speculations that the US military is preparing a secret Space Force fleet that will soon hit the skies, with increased sightings of unusual UFOs feeding fuel to the fire of conspiracy theories.

Some have used footage of snake-like UFOs and other mystery craft spotted over the US as evidence the USAF was testing flying machines for the sixth branch of the military. 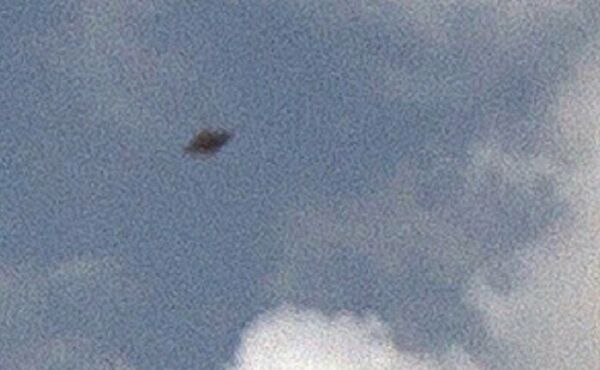 The Irish driver noticed a thick and black disk hiding in the clouds. The purported alien space ship had visible those classic saucer-shaped features
© Photo : etdatabase.com/MUFON #103466 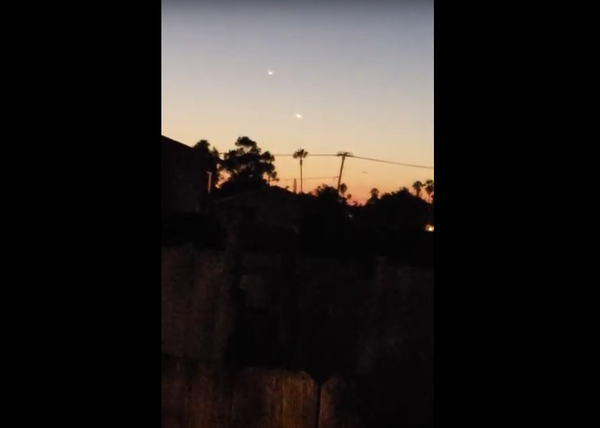 In early December, in an exclusive with Daily Star Online, Bruce Gagnon, co-founder and coordinator of the Global Network Against Weapons & Nuclear Power in Space, claimed such "craft" could very well be a "new form of Space Force craft that is funded by a secret budget".

President Trump has signed the 2020 National Defense Authorization Act and with it, directed the establishment of the US Space Force (USSF) as the sixth branch of the armed forces.

The Space Force is part of the Department of the Air Force. The new branch will be stood up over the next 18 months, military officials said.

"It was nearly half a century from Kitty Hawk to the creation of the Air Force. And now it's 50 years after Apollo 11 that we create the Space Force," Trump said during signing ceremonies at Joint Base Andrews in Maryland on Friday, 20 December. 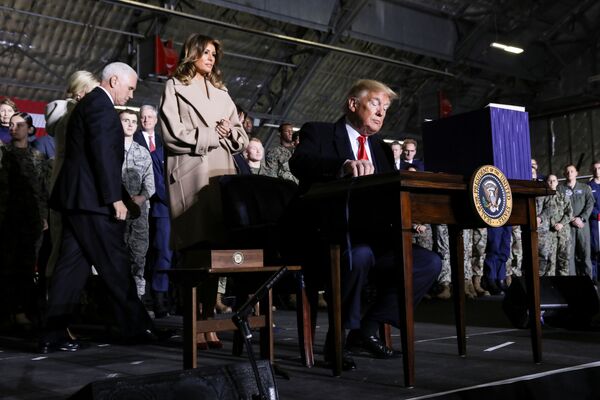 "Space … going to be a lot of things happening in space. Because space is the world's newest warfighting domain... Amid grave threats to our national security, American superiority in space is absolutely vital. And we're leading, but we're not leading by enough. But very shortly, we'll be leading by a lot. The Space Force will help us deter aggression and control the ultimate high ground," said Trump.

The Space Force will "maintain and enhance the competitive edge of the Department of Defense (DOD) in space while adapting to new strategic challenges," according to a newly released fact sheet issued by Space Force Public Affairs.