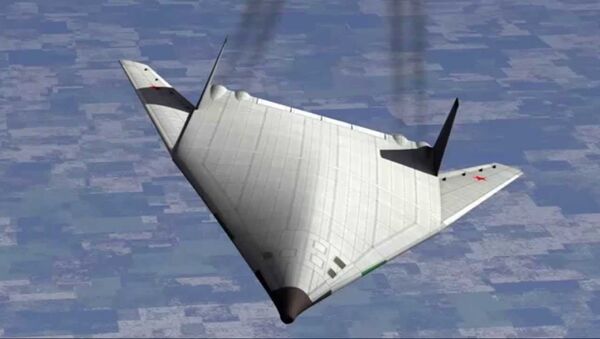 The 2020s will be a decade of firsts for Russian air power, with the country finally expected to move away from derivatives of upgraded Soviet-era aircraft to totally new ‘from-the-ground-up’ Russian-made designs, while also revisiting long-abandoned concepts, independent defence publication Military Watch Magazine says.

The PAK DA (Russian acronym for ‘Prospective Aviation Complex for Long-Range Aviation’) is expected to become the successor to the Tu-160, a late-Soviet-era bomber supersonic strategic bomber design which has proven so successful that the production of a modernized variant of the plane was recently restarted.

In the meantime, Tupolev, the PAK DA’s developer, has ambitious plans for its next-gen bomber designed, and recently promised that the aircraft would enter into operational service with the Aerospace Forces by 2027. Mass production of the aircraft could start as soon as 2028 or 2029.

Once stocked up on PAK DAs, the military is expected to retired its fleet of workhorse Tu-95s, Tu-22M3s and Tu-160s. The PAK DA is expected to carry some of Russia’s latest hypersonic missile systems, which are already being fitted aboard existing platforms such the MiG-31, thereby helping to preserve global strategic stability and make up the aerial component of Russia’s nuclear triad. 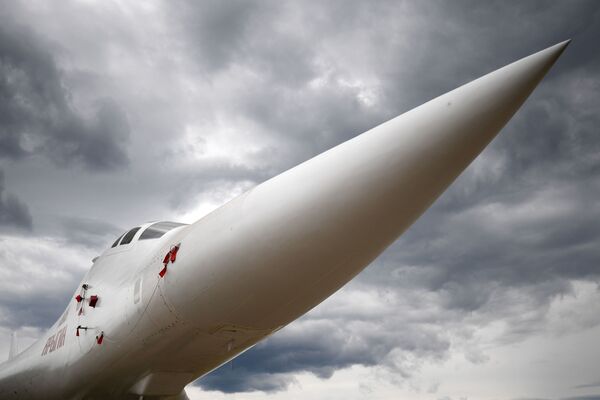 However, “it remains uncertain on what scale the bomber will be built, whether it will be able to fulfil tactical roles such as ship hunting as the Tu-22M currently does, and whether it will deploy air-to-air munitions as the American B-21 will do,” Military Watch Magazine notes.

The MiG-41, formerly known as the PAK DP (the DP here standing for ‘Long-range Interception’) is a next-gen stealth interceptor being developed by Mikoyan, and is meant to replace the successfully modernized MiG-31. Judged to be either a 5++ or an actual sixth gen fighter, the prospective aircraft is expected to be able to operate at extremely high near-space altitudes.

Expected to reach hypersonic speeds, the MiG-41 will field powerful sensors and, like the PAK DA, long-range standoff munitions, meaning its missiles, designed to target everything from enemy aircraft, cruise missiles, and even satellites and space planes, can do so from well outside the adversary’s ability to respond in kind. It is also expected to be capable of operating without a pilot in drone mode.

To date, verifiable information on the aircraft is extremely limited, although its production is currently said to be expected to begin sometime in the mid-2020s.

Pointing to a little-talked about joint programme between Russia and the United Arab Emirates on the creation of a new fifth-gen fighter based on the MiG-29 air superiority fighter, Military Watch Magazine creatively gives this project the name ‘MiG-36’, and speculates that the fighter will integrate many of the same advanced technologies deployed aboard the MiG-35 4++ gen fighter plane.

“This programme could resemble the Boeing F-15 Silent Eagle Programme which sought to develop the Cold War era F-15 into a stealth fighter, and is likely to inherit the MiG-35’s thrust vectoring engines, powerful sensor suit, low maintenance requirements and access to next-generation munitions such as the R-37M hypersonic missile,” the outlet speculates. 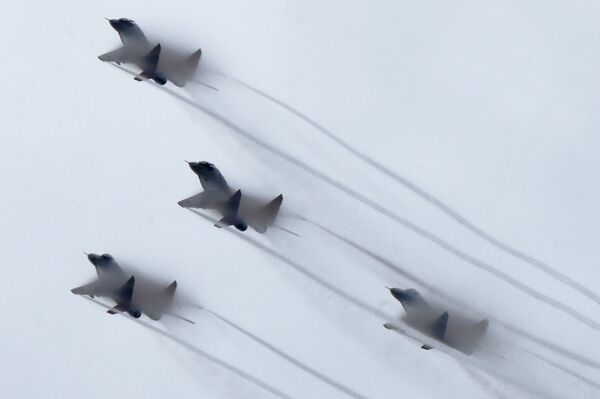 In 2017, Rostec CEO Sergei Chemezov said development of the as-yet-unnamed MiG-29-derived fighter would be completed no earlier than 2025.

The Su-57 fifth-gen stealth air superiority fighter, whose large-scale production and delivery into the Russian Aerospace Forces is expected to start this year, is another platform which Military Watch Magazine expects to continue receiving upgrades, from new missiles and laser armaments to AI and anti-gravity suits, to the point where its characteristics will make it more like a sixth-generation fighter than a fifth-gen one.

“Based on precedents set by other Russian fighters such as the Su-27, the Su-57 is likely to be renamed as new derivatives are developed…[and] so too are we likely to see at least one ‘Su-60’ or something with a similar name by the end of the 2020s,” the publication explains. 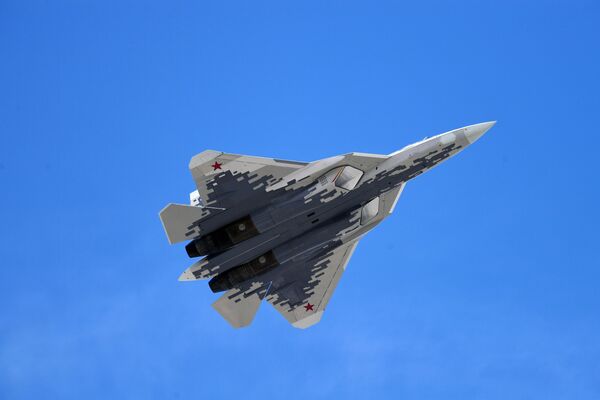 Yet another fighter Russia may get in the 2020s is a successor to the Yak-141, a Soviet supersonic vertical takeoff/landing (VTOL) fighter created by the Yakovlev design bureau in the 1980s, but whose production was canceled shortly before the Soviet collapse in 1991. The aircraft’s blueprints were subsequently sold to Lockheed and widely used aboard the F-35B, to the point where some observers have speculated that the Yak-141 was the F-35’s “father.”

Military Watch Magazine speculates that Russia may need a successor to the Yak-141, which it dubs the ‘Yak-150’, based on the country’s plans to build a new heavy aircraft carrier and a pair of new 20,000-35,000 tonne amphibious assault ships. “These warships will be able to function as carriers only once specialised vertical landing capable jets are available,” the outlet explains, adding that Russia already has “a strong technological base from the Soviet Union on which to build a next generation vertical landing capable fighter.” 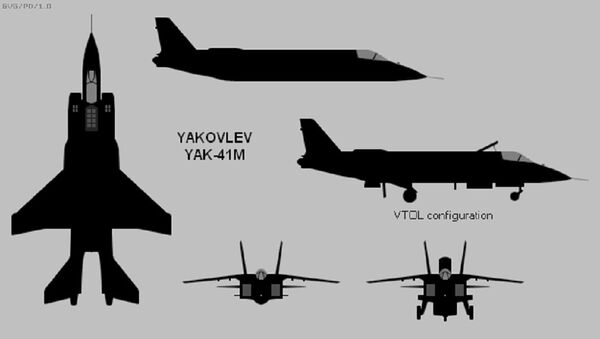 As for the new plane's characteristics, the publication speculates that these will include a smaller radar cross section to improve stealth characteristics, active electronically scanned array (AESA) radar and the capability to carry hypersonic standoff munitions. Strong export potential is also expected.

000000
Popular comments
I can't wait to see them in action one day.