Why Did Lead Star of Most Expensive Gujarati Movie Choose Not to Learn the Language? 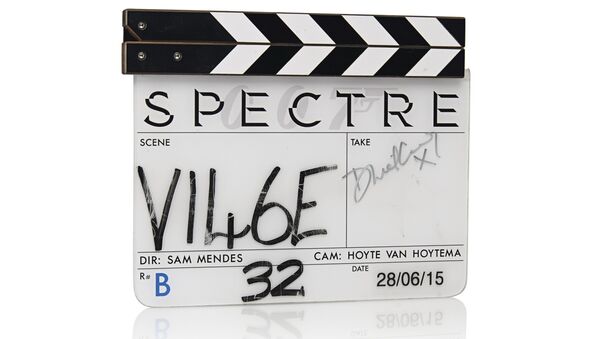 New Delhi (Sputnik): Actress Anveshi Jain was excited beyond words to be part of Gujarati’s most expensive movie “G”, which was released on Friday. The film, which also stars Abhimanyu Singh and Chirag Jani, was directed by Mahendra Patel and is a family flick with elements of action, comedy, drama, and love.

This was Anveshi’s first Gujarati film, a language native to Indian Prime Minister Narendra Modi’s home state. She said, it wasn’t easy for her to learn a new diction in just one week; hence she focused more on understanding her character in the film.

“I had two options – either to focus on learning the language (Gujarati) or pay attention to understand my character well. I chose the latter because flaws in diction were easy to hide during dubbing. Moreover, it wasn’t easy to learn a new language within a week", the actress said in a statement.

“I was given a script that had Gujarati dialogues written in English. This saved a lot of time and energy, which otherwise would have been wasted in getting the utterance right", added Anveshi.

Talking about her experience of working in the Gujarati industry, the actress, who was previously seen in “Gandi Baat”, a Hindi film, said it was lovely to work with a team, extremely professional in approach.

“They had everything organised in the best way, from script to shooting schedule. Despite being so disciplined, the team was extremely supportive and cooperative. None from the set ever made me feel that I wasn’t from their industry. They helped me when I forgot my lines (As I had poor command over the language)".

Anveshi plays the character of Vidya, an orphan, who has only her sister to take care of. The story revolves around how a powerful and independent personality, Vidya, meets a cop named Samrat, of how they get into frequent tussles and finally fall in love.