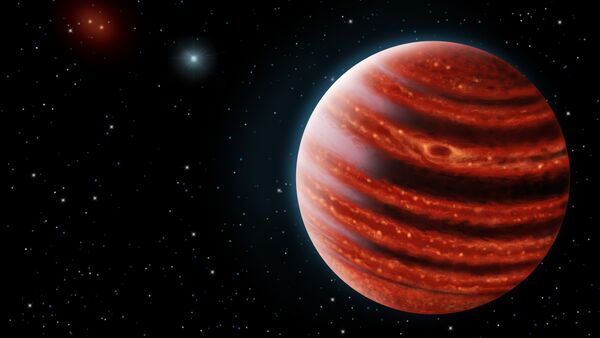 Water is usually a good indication of the presence of living organisms, so finding it in other planetary systems may shed light on whether life can be discovered in distant corners of our universe.

A group of scientists has analysed the atmospheric compositions of 19 exoplanets, or planets outside our Solar System, finding a widespread presence of water there – although in much lower quantities than initially predicted, a study published in the Astrophysical Journal Letters reveals.

The analysis was carried out with the help of space-based and ground-based telescopes, as researchers discovered water vapour in 14 out of the 19 distant worlds that they examined, which varied in size from “cool mini-Neptunes to hot Jupiters”. The predictions about exoplanets’ water levels were based on the atmospheric compositions of our own gas giants, but even this data still remains quite indefinite, according to the researchers.

“The fact that we are making detailed measurements of water vapour in exoplanets is remarkable, because we have not yet made any significant detection of water for the giant planets in our own solar system”, one of the study's co-authors, Nikku Madhusudhan, told Space.com. 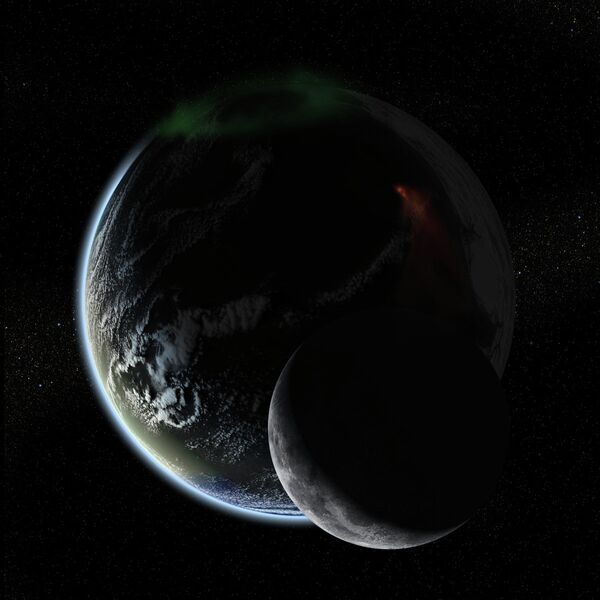 Gliese 581 g planet, located in the middle of the "Goldilocks", or habitable zone of its parent star, where the existence of liquid water is considered a strong possibility
© Flickr / Bill Lile

“We can measure water better with exoplanets than in our own solar system”, the astrophysicist noted, as even multiple attempts to measure the water in Jupiter’s atmosphere have been futile so far.

“Since Jupiter is so cold, any water vapour condenses out of its atmosphere, and we can't see it”, the study’s lead author Luis Welbanks explained.

Science & Tech
Astronomers Detect Giant Exoplanet ‘Unlike Any Other’ – Report
Another important finding was the detection of a relative abundance of chemicals such as sodium and potassium in exoplanet atmospheres, a discovery consistent with initial predictions, in contrast to what was expected about the water vapour levels. The scientists still remain optimistic, though, pointing out that the low water levels of exoplanets do not necessarily signify “bad news” for their “potential for habitability”, as Earth could also be counted as being “under-abundant in water” judging by its mass.
Newsfeed
0
Access to the chat has been blocked for violating the rules . You will be able to participate again through:∞. If you do not agree with the blocking, please use the feedback form
The discussion is closed. You can participate in the discussion within 24 hours after the publication of the article.
To participate in the discussion
log in or register
loader
Chats
Заголовок открываемого материала