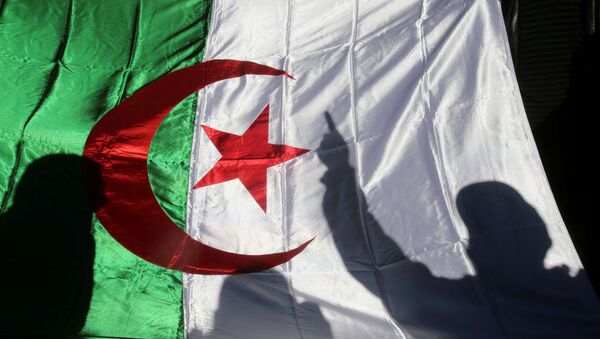 According to the Algerian state television, the new government will comprise Kamel Beldjoud as interior minister, Sabri Boukadoum as foreign minister, Mohamed Arkab as energy minister, Belkacem Zeghmati as justice minister, Abderrahmane Raouia as finance minister, Bendoudad Malika as culture minister, and Cherif Omari as the minister of agriculture — a total of 28 ministers, the youngest among them 26-year old Minister of Startups Yacine Oualid.

Said Chengriha will serve as vice minister for national defence and army chief of staff.

According to Djerad's earlier statement, his new cabinet will be one of professionals with no links to the fallen regime.

In February 2019, Algerians en masse took to the streets when the president at the time, ailing Abdelaziz Bouteflika in his 80s, announced he would be seeking a fifth term in office.

He eventually stepped down two months later, but this did not placate demonstrators, who demanded the resignation of other officials who were part of his administration. This set into motion a political crisis that has lasted up until now.

In December, Abdelmadjid Tebboune was sworn in as new Algerian president.