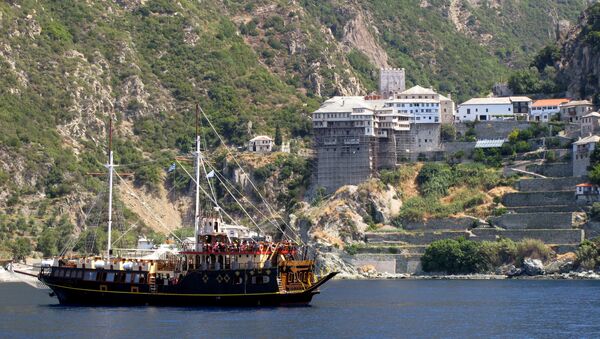 A Greek tanker called "Happy Lady" was anchored 3.7 kilometres off the port of Limboh in Cameroon with 28 crew members on board, Bloomberg reported.

Five Greeks, two Filipinos, and Ukrainian crew members were seized by unidentified assailants in a Cameroon port on the morning of 31 December, according to Bloomberg citing the Greek Shipping Ministry. The reports say that the attackers were armed.

The reports say that the Greek Foreign Ministry is closely monitoring the situation.