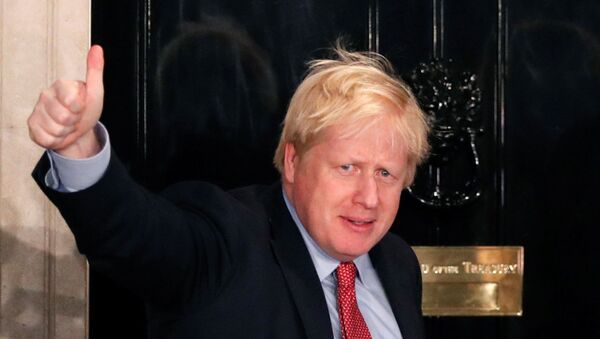 © REUTERS / THOMAS MUKOYA
Subscribe
EU trade commissioner Phil Hogan has claimed that British Prime Minister Boris Johnson will go back on his promise not to further extend the so called Brexit transition period.

Ahead of December's general election, which saw the Conservatives win a crushing majority in parliament; Johnson promised that the UK will sever ties with Brussels by the end of 2020 with our without a formal trading arrangement.

But how damaging would it be for the Tories if the Prime Minister did indeed back down from his Brexit pledges?

Sputnik spoke with Michael Swadling from the Croydon Constitutionalists to get his views on the matter.

Sputnik: Could Boris Johnson go back on his promise not to extend the UK's Brexit transition period?

Michael Swadling: I think it would be very damaging to the brand. There's a slight difference between maybe a few week's extension as the last details are sorted out and a fundamental shift backwards, but I don't think Boris Johnson will go back on his promise.

I suspect that next year we will see free trade agreements signed with countries around the world, that can come into effect from the 1st of January 2021, so the UK won’t be as reliant on EU trade at that point and I suspect that will focus a lot of people in Brussels.

Unfortunately, there is a lingering remoaner group that won't and can't accept the 2016 referendum result and democratic mandate from the people to leave the EU, and they will always find a way to try and put a spanner in the works of us actually going.

I suspect that Boris Johnson knows that if he doesn't achieve that date; all the goodwill that he's built up, all of the votes that he received in the red wall of northern seats that went to the Conservatives, will disappear quite quickly, and he's not foolish enough to do that. 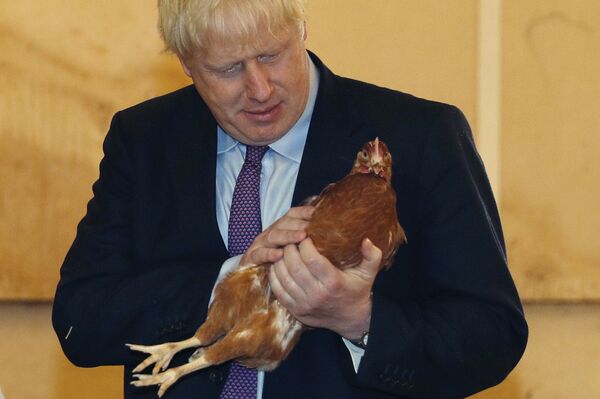 Sputnik: Will the EU realistically give the UK a good post-Brexit trade deal?

Michael Swadling: Trade deals are almost always mutually beneficial; more trade, more global interaction and specialisation of services in different countries, is good for the people providing that the service is great for the consumer and country getting it.

Anything that the UK does is a step forward, and I suspect that the deal won't be as comprehensive as we'd like, as the EU will want to show that there is not something worth being outside of the EU in trade terms as there is to being inside it, fair enough; that’s what they want to do.

The UK will be free whatever they do and if we can have a good trading relationship with the EU; then the more the better, but I suspect that we'll see something but maybe not as comprehensive as perhaps would be in both our interests.

Sputnik: If Brexit is successful; could it lead to the collapse of the EU by setting a precedent for other members states at odds with Brussels?

Michael Swadling: The EU is all about creating a country called Europe. It's something that the people of Europe don't want, which is why referendums have been overturned in every country and why Brussels tried so hard to overturn the referendum in Britain.

The EU is there to promote a globalised view that some people want and what works very well for bureaucrats but it doesn't work for everyday people; the Euro is crushing the economies of southern Europe, interference from the German Central Bank in their economies has removed the sovereignty and the democratic legitimacy of governments all across Europe, it's not good for anyone. 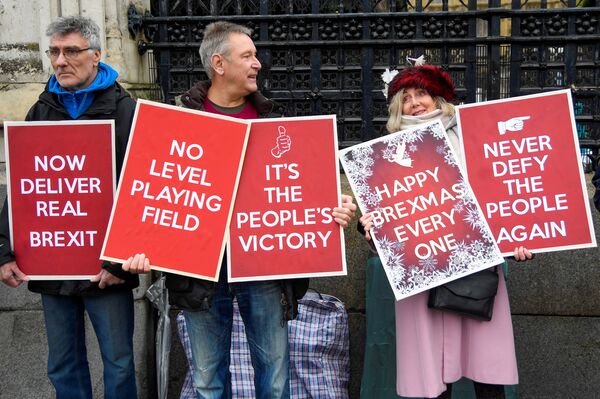 I'm sure Brexit will be a huge success and it will show other countries the promise of what they can do, but really the EU will just crumble from within regardless of what happens; the Euro can't hold people together, the sense of being a European is not as strong as the national identity of those countries and the economies are collapsing under the weight of the bureaucracy that the EU brings with it, the EU is frankly the past and maybe it just doesn't know it yet.