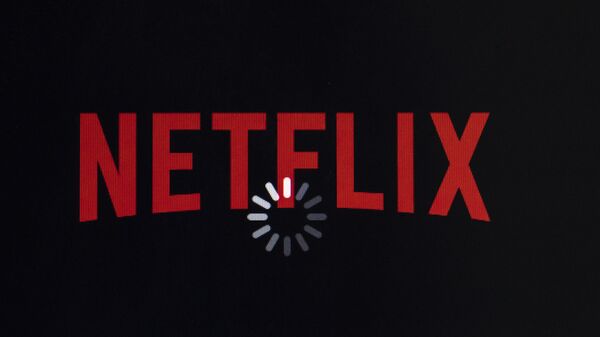 New Delhi (Sputnik): India has become a battle arena for over-the-top (OTT) content players, with 451 million monthly active Internet users and the largest number of millennials in the world. People in the US pay $50 (approx. Rs. 3,566) for mobile phone access to Netflix; in India, it costs approx $2.79 (Rs.199).

Seventy percent of Netflix subscribers watch at least one film a week in India, and as a percentage of overall time spent on the streaming platform, film viewing in the country is the highest for any country worldwide, the streaming giant Netflix said on Monday.

Pointing to a wide range of variety for all its members, Netflix said Bollywood actor Saif Ali Khan’s Sacred Games Season 2(series) was the most popular release of this year.

“The company has been looking to find new ways to help people to find something to watch. The ‘What We Watched’ lists is really useful over the holidays when Google searches for ‘what to watch on Netflix’ are at their peak,” the company’s statement said.

The company has said that these lists are prepared by the total number of users choosing to watch something for at least two minutes.

“We are happy with the success and popularity of Netflix. If people have noticed, our Original series and films are featuring prominently in the lists,” the statement read.

Earlier this month, Netflix CEO Reed Hastings was in New Delhi for a summit.

Hastings revealed Netflix is planning to make a hefty investment of over $420 million into producing more original content from India.

Netflix launched in India back in 2016 and the platform has over 160 million subscribers globally.

Earlier in September, a report revealed that India's online video market will have more than 500 million online video subscribers by 2023.