French Man Arrested for Snatching $1.2 Mln From Ex-Partners Out of Revenge in Historic Bitcoin Theft 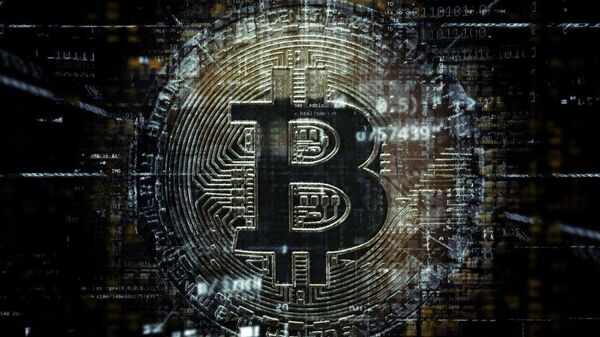 CC0 / /
Subscribe
International
India
Africa
The suspect, who was dismissed from the firm he co-founded some three years ago, apparently used inside knowledge of its electronic system to strip out the money without triggering an alert.

A tech entrepreneur has robbed his former partners of more than $1 million in bitcoins out of revenge, in what is described as the third-biggest cryptocurrency fraud in France’s history.

As first reported by Le Parisien, the man, whose identity hasn't been revealed, is suspected of snatching 182 units of Bitcoin from his former IT company.

The 37-year-old suspect co-founded the firm in 2013, but was ousted from it three years later over differences with other top managers. He then apparently left France to continue his career elsewhere.

Between December 2018 and January 2019, his former partners noticed that a series of fraudulent transfers of Bitcoins had been carried out from their accounts. The French cyber police traced the financial flows and discovered the digital wallet that received the payments, and a search warrant was issued for its owner.

The man was arrested on 20 December after he arrived in France’s northern department of Calvados. He has confessed to having stolen the money out of revenge for his dismissal.

It is understood that the hacker took the money out in a series of transfers that did not exceed the alert threshold limit, as he was familiar with the firm’s electronic system. At today’s price of around $7,300 for a Bitcoin, the stolen cryptocurrency is worth over €1.1 million ($1.2 million).

He has been charged with robbery, money laundering and fraudulent access to personal data, and put under strict judicial supervision.