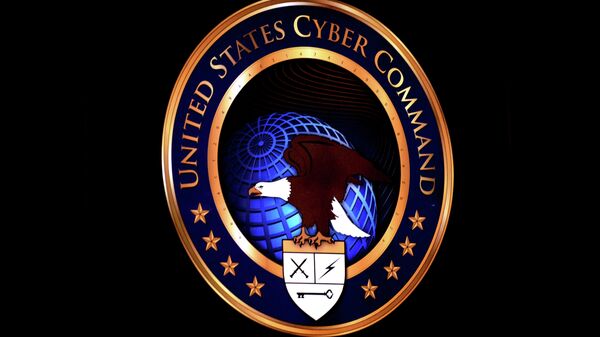 The US Cyber Command (CyberCom) is working on information warfare tactics that could be used to counter allegedly possible Russian interference in the 2020 election, The Washington Post reported Wednesday, citing current and former officials.

The CyberCom is reportedly mulling strategy that would use a preventive attack on top Russian officials and elites to demonstrate that their personal information could be hit if interference continues, according to the Post. The officials reportedly said that Russian President Vladimir Putin would likely not be a target because that would be too provocative.

The outlet has previously reported that CyberCom officials have said they were conducting cyber operations meant to prevent interference in the 2018 midterm election, blocking alleged Russian “troll factory” on election day.

Russia has been accused of meddling in the US elections since Donald Trump’s victory in 2016 provoked a number of accusations that he had cooperated with Moscow to spread anti-Clinton and pro-Trump propaganda online, as well as hacking the Democratic National Committee and stealing emails, in order to meddle in the election and boost the victory chances for the Republican candidate.

The US president has repeatedly stated that these accusations and the subsequent FBI investigation by Robert Mueller as special counsel for the US Department of Justice into the matter were politically motivated attempts to oust him from office. Russia has also denied all the claims of meddling in the US election.

After two years of work, Mueller’s report concluded that he had not found sufficient evidence to prove that the Trump campaign had coordinated with Russian officials to influence the results of the election. In April 2019, Attorney General William Barr announced a review of the origins of the FBI's investigation into Moscow’s alleged interference and assigned John Durham to examine the intelligence gathering on the Trump team’s interaction with Russian officials. The examination evolved into an ongoing criminal investigation, citing alleged misconduct by the agencies.