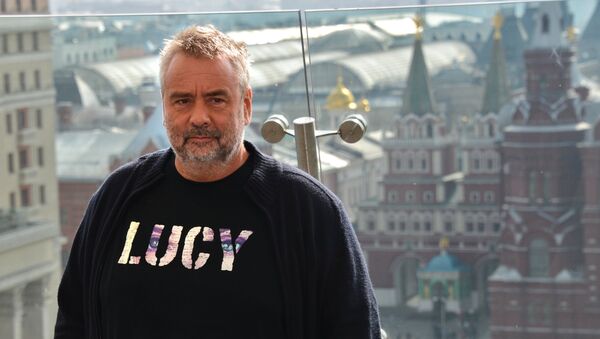 MOSCOW (Sputnik) - A French court threw out a lawsuit that a hunters' guild filed against famous film director Luc Besson for allegedly letting deer population in his lands get out of control, media said Thursday.

The court in Argentan in the northwestern department of Orne said that "conditions for [Besson's] legal responsibility are not met", according to Le Parisien newspaper.

The regional federation of hunters said excess deer wandered into nearby farmlands and damaged crops. They demanded to be paid back $135,000 that they gave to farmers for the damage done between 2015 and 2018.

"The debate here is not to hunt (or not), it is to pay. He does not hunt. ...either he respects the hunting plan, or he assumes financially", Charles Lagier, the lawyer of the the federation of hunters of the Orne, said during the court hearing on 4 November.

The 60-year-old filmmaker, famous for directing The Fifth Element, owns a 395-acre property near the commune of La Trinite-des-Laitiers, nearly half of which is woodland. The court ruled to pay him $1,100 in compensation.