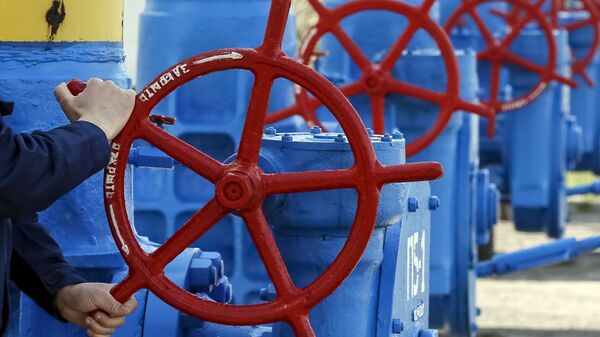 MOSCOW (Sputnik) – Russia is ready to sell gas directly to any Ukrainian company – not only Naftogaz – at a market price, Russian Energy Minister Alexander Novak said in an interview with the RBC news outlet.

On Friday, Moscow and Kiev signed a protocol of an agreement on continuing gas transit and settling existing disputes during negotiations in Minsk.

“The Ukrainian legislation allows not only Naftogaz but also other Ukrainian companies to purchase Russian gas … The price will be a market one: it means that Ukraine will have a lower price than the country has now, buying our gas via reverse-flow deliveries [from European countries],” Novak said.

The minister also stressed that the volumes of gas transit, fixed in the reached agreement, were the minimum ones and, in fact, the transit may be much higher.

“If there are such proposals, we will discuss them,” the minister added.