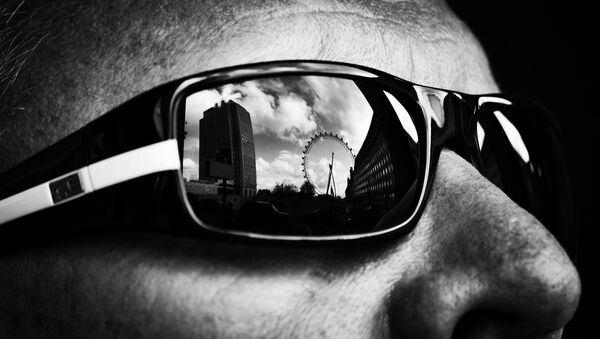 CC0 / Pixabay /
Subscribe
A retired Taiwanese air force colonel was charged by the New Taipei City District Prosecutor’s office Tuesday for spying and assisting in the development of an intelligence network for Beijing in Taiwan.

According to a report by the South China Morning Post, Tu Yung-hsin, 67, the charges come after the Taiwanese Ministry of Justice’s Investigation Bureau raided the home of Tu and another Taiwanese army colonel identified by his surname Tsai back in September. According to the Prosecutor's office, between 2011 and 2019, Tu offered Tsai around $6,600 that Tsai could use for gifts for his wedding to to pay for his mother’s medical treatment. Additional details around the arrangement are unclear.

The South China Morning also reports that back in 2004 after retiring from operating a business in China, Tu was recruited by a section chief of the Central Military Commission’s Political Work Department known as “Mr. A.”

“In 2017, the suspect [Tu] told Tsai he could introduce him to ‘Mr. A’ and arrange for Tsai to develop business in China after he retired,” a spokesperson for the office is quoted as saying. Tsai was allegedly told by Tu to recruit potential spies and help build an intelligence network in Taiwan on behalf of “Mr. A”

“In 2018, before the suspect [Tu] went to China to meet ‘Mr A’, [Tu] asked Tsai to record a video of himself saying that the two sides of the Taiwan Strait were bound to reunify in the future and, in the event of war, he would not follow any of the Taiwanese military authorities’ orders and he would comply with the motherland’s instructions to show his loyalty to China,” the spokesperson said.

According to the South China Morning Post, Tsai refused the money he was offered by Tu and also secretly recorded his conversations with Tu. It is unclear if he provided authorities with the recorded conversations.

Tu could face up to 10 years in prison for violating the country’s National Intelligence Service Act.

The charges against Tu come two weeks after Taiwanese prosecutors barred senior executives, Xiang Xin and his wife Gong Qing, from the China Innovation Investment Limited company to leave Taiwan due to suspicions that they were spying for the mainland.

On Tuesday, Taiwanese President Tsai Ing-wen, who is currently running for a second term, accused Chinese authorities of trying to interfere with Taiwan’s stability.

“Through a diplomatic squeeze, military intimidation and political infiltration, [mainland] China has persistently tried to attack our morale and marginalize our sovereignty … We must unite and never yield an inch to uphold our territorial integrity and freedom and democracy,” Tsai said.

China considers self-governing Taiwan part of its territory and claims sovereignty over it. Taiwan, by comparison, still bears the name of the pre-communist-era government, the Republic of China, whose territorial control was confined to the island at the conclusion of the civil war in 1949, when the People’s Republic of China was established in Beijing on the mainland.