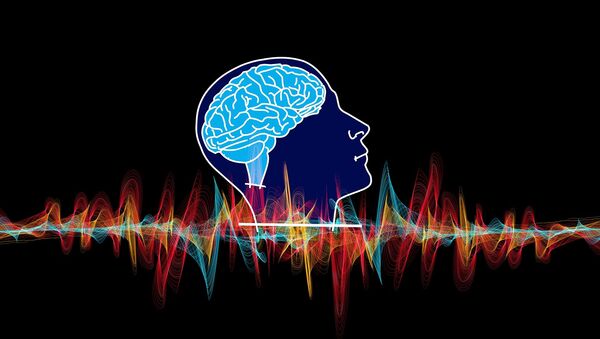 © Photo : Pixabay//Gerd Altmann
Subscribe
Children with autism are more likely to have a hard time falling asleep and staying asleep throughout the night due to “shallower” brain activity, according to a new study by the Ben-Gurion University of the Negev’s National Autism Research Center of Israel.

The study, which was published in the journal Sleep earlier this month, found that children with autism have difficulty going into the deep-sleep phase, which is responsible for a good night’s rest. According to the US Centers for Disease Control and Prevention, the autism spectrum disorder (ASD) is a “developmental disability that can cause significant social, communication and behavioral challenges.” The causes for autism are not fully understood and there are multiple factors, including genetic predispositions, that may make a person more likely to develop ASD.

The shallower the brain waves, the less likely people can enter that deep sleep phase.  The researchers also found that the difference in brain wave activity between children with autism and those without autism was largest during the “first two hours following sleep onset and decreased gradually thereafter.”

There was also a “clear relationship between the severity of sleep disturbances as reported by the parents and the reduction in sleep depth,” Ilan Dinstein, head of the National Autism Research Center of Israel and a member of Ben-Gurion University’s Department of Psychology, said in a recent statement.

The researchers are planning on conducting follow-up studies to determine how to bring about larger brain waves and deeper sleep through various means such as physical activity, behavioral therapies and even pharmacological substances such as cannabis.