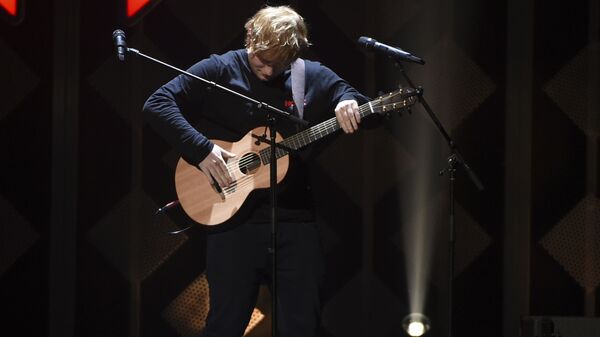 After working hard for three years, the pop star promised his fans vi Instagram to come back with some fresh music "when the time is right".

Famous singer Ed Sheeran is going to take a break from music and all social media, he announced in an Instagram post on Tuesday.

"I've been a bit non-stop since 2017 so I'm just gonna take a breather to travel, write and read. I'll be off all social media until it's time to come back", Sheeran said.

Sheeran has been touring with his third hit-album called "Divide", which topped the UK charts in summer.

The singer has been working hard since 2017 when he released his hit "Shape Of You". In 2016, he took a break from work and traveled around the world, including Iceland and Japan. That year, his "Thinking Out Loud" took the Grammy for Song of the Year.