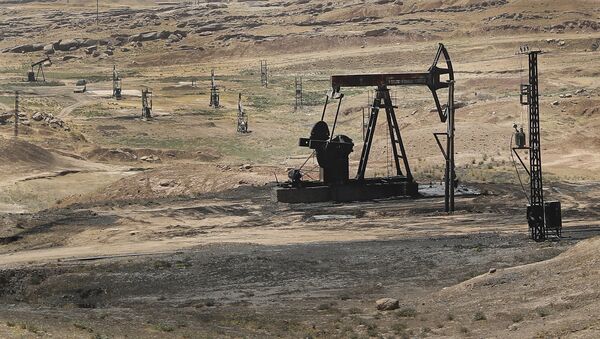 Syria’s Ministry of Oil and Mineral Resources said that terrorists had carried out three attacks on oil and gas facilities in the central part of Syria.

According to a Facebook post by Syria's Ministry of Oil and Mineral Resources, three oil and gas facilities – the Homs refinery, a gas plant south of the province, and the Al-Rayyan gas station were attacked late Friday, which caused damage to production units.

The firefighting teams belonging to the Ministry of Oil supported firefighting units to extinguish the blaze, while the technical workers began repairing operations shortly after the incident. No terrorist group has claimed responsibility yet.

There are sufficient natural gas resources in central Syria, and the country expects to produce more on its Mediterranean shore in the future.

Since 2011, Syria has been mired in an armed conflict between the government, led by President Bashar al-Assad, and various opposition groups, including terrorist organisations.