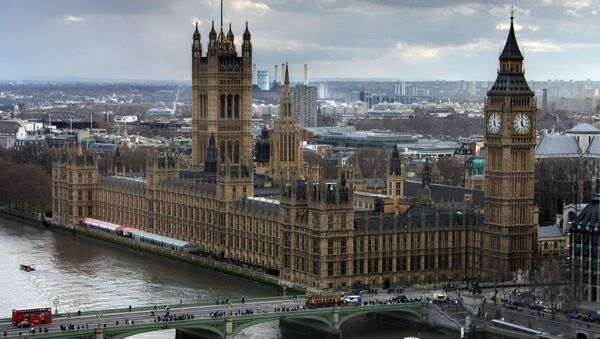 The Prime Minister removed several clauses that were earlier included to appease moderate Conservatives and even some Labour MPs. Now that Johnson enjoys an overwhelming majority, compromises with the opposition appear to no longer be required.

The UK Prime Minister rolled out his version of the Brexit Withdrawal Agreement bill, and The Guardian discovered that it includes three major changes from the previous language, including the significantly reduced influence of Parliament on Brexit negotiations.

The report says this provision will grant Johnson’s government, unhampered by the MPs, much greater power to shape a much faster Brexit.

Now that Johnson has secured an overwhelming majority in Parliament, he no longer needs provisions that were included in a bid to gain the support of Labour MPs and ‘soft’ Brexit Conservatives, including a pledge to take in unaccompanied illegal migrant children. While the current language says the government still aims to take children coming from Europe, it is no longer bound by a legal promise to do so.

“The government’s policy on child refugees has not changed and we will continue to do all we can to enable children to claim asylum and be reunited with their families, which the legislation published today reaffirms,” the Downing Street spokesman stated.

A third major change is the removal of a schedule that promised to protect workers’ rights, which Johnson’s government has promised to tackle in separate legislation.

The new language has some additions, including ruling out the extension of the Brexit transition period, which will end in late 2020. It also bestows upon UK courts the power to overrule judgements made by the European court of justice.

Labour MPs are expected to vote against the bill, but with the majority the Tories now enjoy, the Prime Minister may ignore the opposition.

Outgoing Labour leader Jeremy Corbyn has accused Johnson of having “deliberately resurrected the threat of no deal at the end of next year, which would decimate industry and destroy people’s jobs.” As Corbyn voiced his apology for the crushing defeat his party suffered in the recent general elections, he claimed the Prime Minister’s “Get Brexit Done” narrative will turn out to be a “falsehood.”