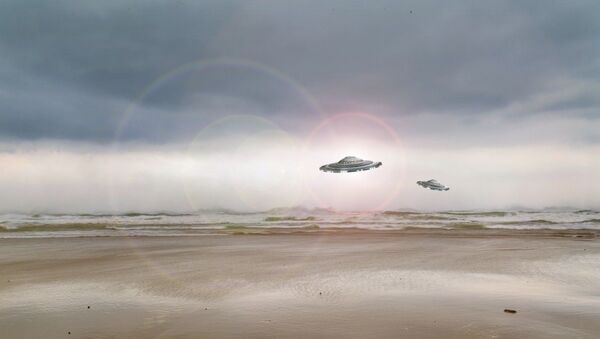 Svetlana Ekimenko
All materialsWrite to the author
The USS Nimitz UFO incident was a radar-visual encounter of a UFO by US fighter pilots of the Nimitz Carrier Strike Group, with the primary encounter registered during a training exercise in the Pacific Ocean off the coast of southern California on 14 November 2004, with alleged sightings occurring in the days before and after this encounter.

The US Navy pilot who filmed the USS Nimitz unidentified encounter, also known as the “Tic Tac” UFO, from the infrared camera on the left wing of his F/A-18 Super Hornet, has finally broken the silence, speaking to New York Magazine and opening up on the now-famous video he shot in 2004.

Chad Underwood’s fascinating footage showed a strange, oblong-shaped object (hence “Tic Tac”), soaring through the skies off the coast of San Diego, between 15,000 and 24,000 feet in midair.

In the interview, the ex-pilot backed up previous claims, suggesting the “erratic” nature of the craft meant it couldn’t be part of a secret project.

“And what I mean by “erratic” is that its changes in altitude, air speed, and aspect were just unlike things that I’ve ever encountered before flying against other air targets… Because, aircraft, whether they’re manned or unmanned, still have to obey the laws of physics… The Tic Tac was not doing that,” he said.

The pilot was also confused by the apparent lack of propulsion in the craft, noting that a source of heat was visible in the video but didn’t seem to be coming from an exhaust plume.

Underwood had not yet spoken publicly about what he saw that day, even now, two years after his video made the front page of the New York Times. As he explained before speaking with Intelligencer, he had sought to avoid having his name “attached to the little green men crazies that are out there.”

Ever since the footage was leaked, both UFO experts and other workers on the USS Nimitz and nearby USS Princeton have offered their suggestions to explain the nature of the sightings.

Many believed the object was a secret craft being developed by the US Navy.

Underwood, however, pointed out there was no debriefing after the encounter – a routine practice when something is spotted on a training exercise.

“That leads me to think that it was not a government project,” he added, emphasising his high-level security clearance would have made it unlikely that information of this nature would have been kept from him. 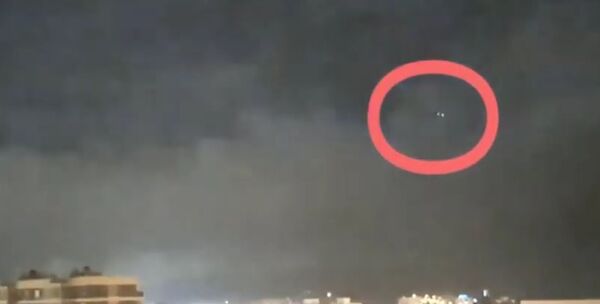 The story of the Tic Tac began around 10 November 2004, when radar operator Kevin Day first reported seeing odd and slow-moving objects flying in groups of five to ten west of the San Diego coast.

Eventually, David Fravor, commanding officer of the Black Aces, made visual confirmation of one of the objects midair during a flight-training exercise, but it wasn’t until Underwood launched hours later that video was taken.

The video became one of the most talked-about UFO experiences of all time, when it was released in a 2017 New York Times article, with the Pentagon confirming the footage was authentic.

Some of those who claimed to have witnessed the sightings at the time have spoken to journalists or documentarians, with Underwood now joining their ranks.