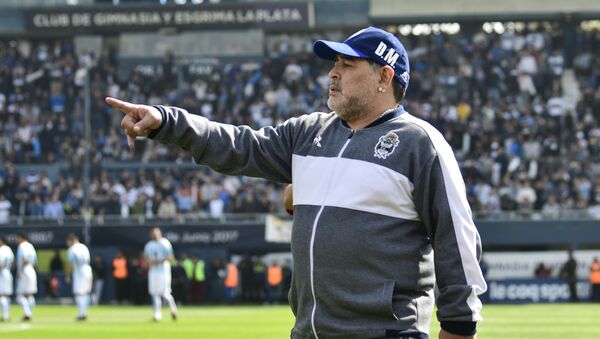 In case you’re tired of the ‘who-is-better-Messi-or-Ronaldo’ talk, football legend Diego Armando Maradona has quite an unorthodox take on who is the greatest player to have ever graced the game.

Diego Maradona has revealed countryman Alfredo Di Stefano as his pick for the best football player in history.

“He was superior to everyone, including me,” Maradona told Argentinian TV channel TyC Sports. “Pele did not want to recognise Di Stefano. Pele’s friends invented a trophy for him as the living legend of football. But even I have beaten him to become one of the best players in history.”

Alfredo Di Stefano had played in Argentina and Colombia before joining Real Madrid in 1953, where he scored 308 goals in 396 games and was instrumental in helping the club win five successive European Cups (the predecessor to the Champions League) and dominate in the national championship in the ‘50s and early ‘60s.

He won two Ballon d'Or awards during his 11-year stint in Madrid (only 5 players have more) and went on to become the third-best goalscorer in the club’s history. He also played for the national teams of Argentina, Colombia, and Spain. 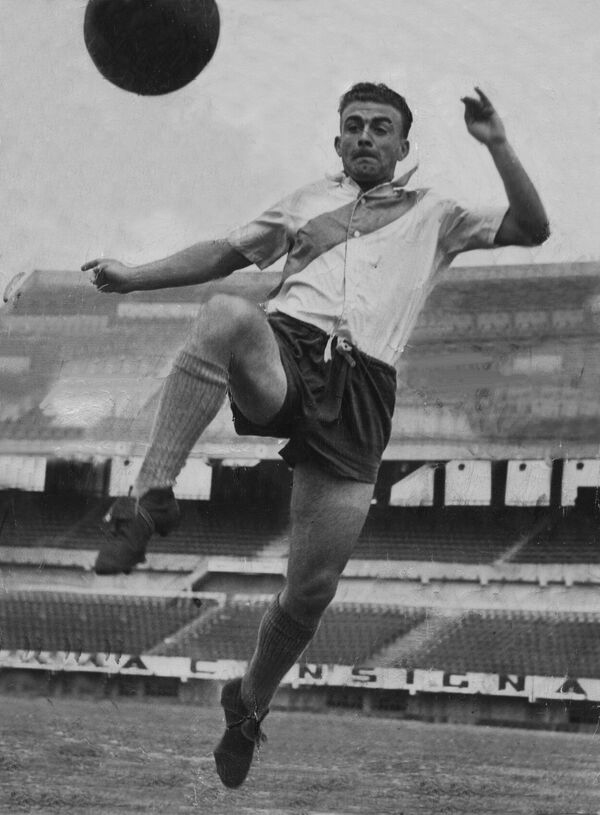 Di Stefano, who passed away in 2014, had been ranked for decades among the best-ever footballers. He came in 11th in the 2000 internet poll conducted by FIFA to decide on the FIFA Player of the Century. Pele and Maradona were first and second, respectively. A separate vote by the FIFA Magazine readers and the organisation’s inner circle put Di Stefano second on the list, ahead of Maradona and behind Pele.

Just like Pele, Maradona wasn’t able to compete for a Ballon d’Or because he wasn’t a European national (it became a global prize only in 2007). With Messi snatching a record sixth Ballon d’Or, Maradona said he could have won some of those too if he was playing today.

“I think I’d have quite a few [Ballons d’Or],” the 1986 World Cup winner said. “But what Messi is doing is outstanding. I would never like to face Messi – not ever. The lad comes home, plays football, doesn't sing the national anthem and they say he’s Catalan. I don’t criticise Messi [like some others do].”

At 59, Maradona is currently the coach of struggling Argentinian top-flight team Gimnasia y Esgrima. In November, he announced that he was quitting the club after just three months in charge, protesting against the looming resignation of the club’s president who appointed him – only to change his mind two days later when the president got re-elected.