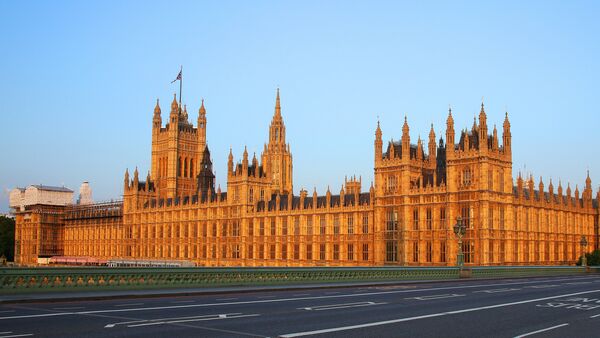 After last week’s British general election, the likelihood of the prime minister's withdrawal agreement gaining the approval of the House of Commons increased. The Conservatives swept to victory through promises to get Brexit done and gained 365 of the 650 seats in the Commons.

The UK parliament will resume work on 17 December, after it was dissolved for the holding of Thursday’s general elections. Johnson’s Brexit withdrawal agreement, which was rejected multiple times by the previous parliament, is expected to be one of the first bills on the agenda.

After choosing a Speaker, members of the House of Commons will take their oaths of office according to seniority and term-lengths. Parliament will be formally opened by Queen Elizabeth II on 19 December.

On 17 October, the United Kingdom and the European Union reached a new Brexit deal after protracted negotiations. The new Brexit deal lacks a provision for the controversial Irish backstop that was the main source of concern for opponents of the previous UK-EU divorce agreement.

The deal was met with strong resistance in UK parliament, prompting the decision to hold snap general elections on 12 December.