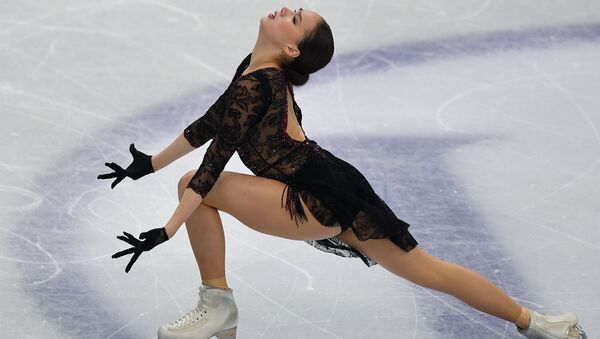 Alina Zagitova has become one of the most renowned figure skaters in Russia and the world following her record-breaking victories over the past few years. However, this season she has been struggling to keep up with some of the new shining stars on the Russian figure skating team.

Russian figure skater Alina Zagitova has revealed the reasons why she decided to take a break from her skating career. Zagitova, who is a 2019 world champion and 2018 Olympic champion, recently announced during a lengthy interview with Russia's Channel One that she would not take part in national championships this season, but insisted that it was not a permanent leave from the sport.

When replying to a question about why she made this decision, the 17-year-old said that she wanted to get her motivation back.

“Probably because I have everything in my life right now, and I think there must always be something missing. And that’s why I want this state to come back to me, when I want to go to the start, that I want this, so I will have my motivation to go to the start”, Zagitova explained.

The 2018 Winter Olympics in South Korea gold medallist also said that she was tired of being in sports mode and wanted to participate in different skating shows in order to return her “desire to compete”. She also thanked her coaches from Eteri Tutberidze’s team during the interview, of which she still remains a part. 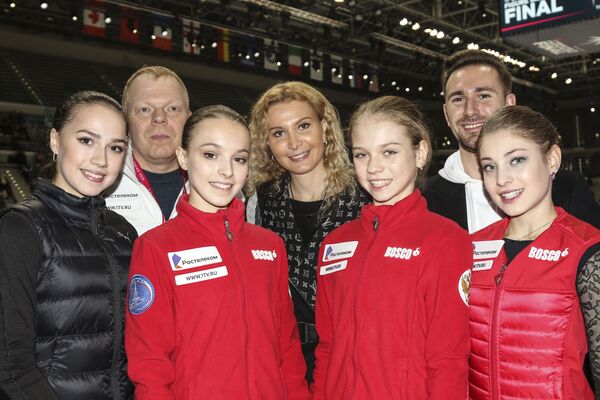 This season, Zagitova was struggling to keep up with her previous records and younger Russian figure skaters, with 16-year-old Alena Kostornaia setting several world records during the ISU Grand Prix of the Figure Skating Final in Torino at the start of December. During the championship, Russian figure skaters took the whole stage in the ladies’ discipline. However, Zagitova did not make it to the top three after committing several unfortunate mistakes in the free skating programme, which placed her only in sixth place.

I really think Alina Zagitova is the best female figure skater I've ever seen. It's too bad what's happened with the Russian team. I assume that's why she's taking a break from competitions. I always wanted Pro competitions but gave up on that years ago. I miss the retirees.