Gone in 50 Minutes: £50 Million of Jewellery Stolen From Heiress of Formula 1 Boss 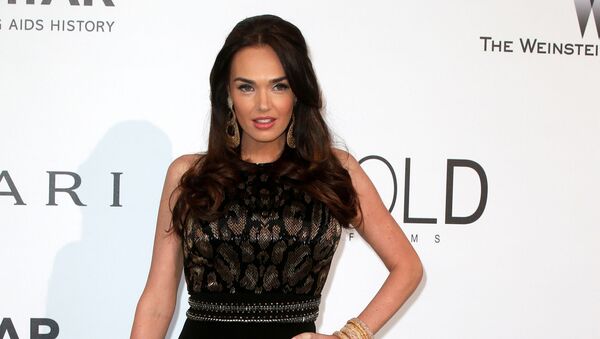 The multi-million pound mansion of Tamara Ecclestone is located on "Billionaire Row", which is protected by 24-hour security and armed police at both ends of the street. The safes in the house were reportedly smashed open and cleaned out.

Some £50 million worth of jewellery has reportedly been stolen from Tamara Ecclestone in a fast-paced home burglary that lasted only 50 minutes.

According to The Sun newspaper, just after the daughter of the Formula 1 boss, Bernie Ecclestone, left for the Christmas holidays, burglars broke in and raided the multi-million pound residence. A spokesperson for the family noted that Ms Ecclestone was okay, although she was “angry” and “shaken”.

A neighbour told The Sun that:

“Whoever did this was in the house for 50 minutes in total and had time to smash open the safes that are hidden in Tamara’s dressing room and Jay’s dressing room. Neither would be easy to find”.

The Ecclestone house, said to have 57 rooms and be worth £70 million, is located at the exclusive Kensington Palace Gardens. Real Estate agents Foxtons noted that the street, known as "Billionaire Row", is “home to royalty, oligarchs, tycoons and ambassadors”.

Three burglars broke into the mansion, successfully avoiding the house's internal security which includes a guard who was working in the mansion’s security room at the time, according to The Sun. The robbers also evaded the 24-hour security teams that patrol the street.

Each end of the road is guarded by gates and checkpoints with Diplomatic Protection Group police officers, thanks to the number of embassies and ambassadors’ residences on the street.

The Metropolitan Police confirmed that they attended to the property at 11:11pm on Friday, 13 December, following a reported burglary. No arrests have been made as of yet.