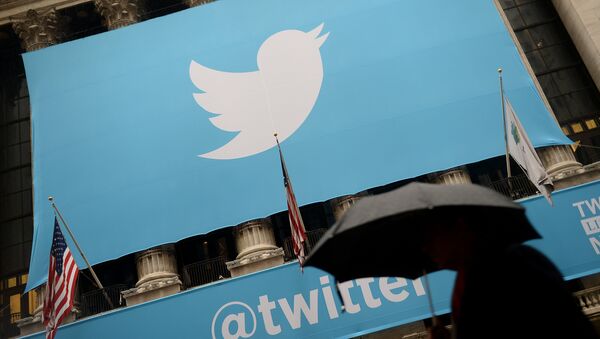 Retired Army officer Mike Pompeo has so far updated the new account with two tweets, one of them praising a football game he attended on Saturday, jumping at the chance to “spend time with family, friends, and old classmates".

Secretary of State Mike Pompeo launched a personal Twitter account on Saturday, as speculation is running high that he will ultimately fight for a Senate seat in his home state of Kansas. Pompeo hasn’t commented yet on the newly created account.

The first post he made was a picture of a “Beat Navy” button – a reference to the Army-Navy football game that was due to be played on Saturday afternoon. He then made a separate post under the hashtag “#GoArmy”, sharing a number of pictures from the stadium:

Even though we didn’t get the W, it’s always great spending time with family, friends and old classmates at AMERICA’S game! The best rivalry in sports. #GoArmy pic.twitter.com/z8wXqPwLWR

Although Pompeo was born, went to school in California, and studied at a college in New York and Harvard, he moved to Wichita in 1998, with his Twitter account identifying him as “a proud Kansan".
The latter detail adds to rumours that he might return to the House of Representatives for Kansas - the post he held before joining the White House. 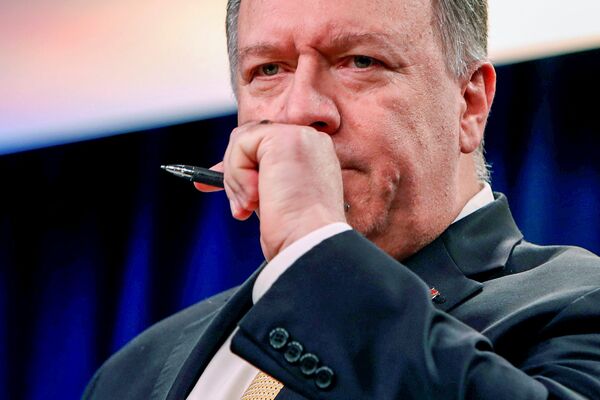 "Mike would win easily in Kansas", Trump suggested. "He came to me and said 'Look, I'd rather stay where I am,' but he loves Kansas, he loves the people of Kansas. If he thought there was a chance of losing that seat, I think he would do that and he would win in a landslide".

Nevertheless, political scientist Ian Bremmer, called the owner of the new account “secretary of (the) state (of Kansas)", but, some time later, deleted the tweet, according to The Guardian.