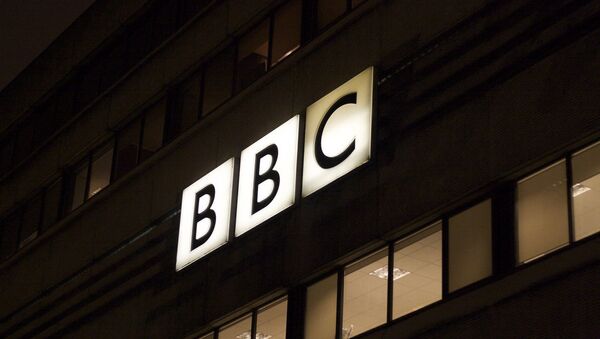 Boris Johnson has reportedly ordered his aides to review the mandatory £154.50 BBC annual licence fee and whether failure to pay it should be decriminalised, which is expected to provoke a storm from Britain’s top broadcasting corporation, according to The Sunday Telegraph.

The BBC is a public broadcasting service which is funded by an annual licence fee charged to all British households and organisations for watching live television or the broadcaster’s iPlayer. Around 180,000 people are believed to be prosecuted annually for failing to pay the fee, some of which are then convicted and even jailed. 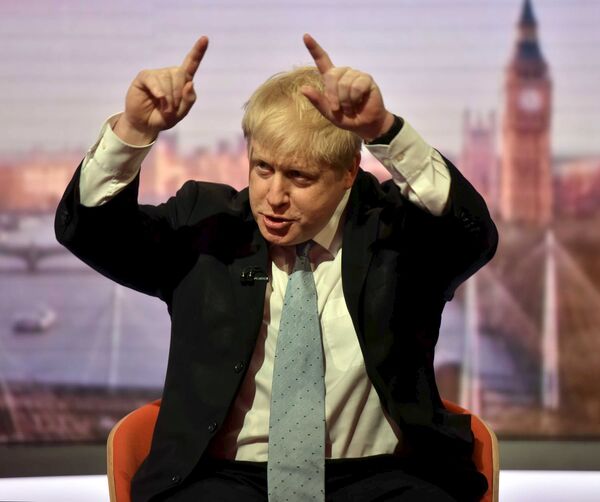 Johnson’s order comes amid Downing Street’s decision to boycott BBC Radio 4’s Today programme, pointing at its alleged pro-Remain bias in the election campaign coverage, The Sunday Telegraph reports. The government has refused to let ministers give interviews to the programme in the days following the Conservatives’ triumphant victory.

“The Today programme is irrelevant, it is not a serious programme any more so we are not going to engage with it – it is far better for us to put people up on BBC Breakfast and Five Live”, a source from Downing Street said, as quoted by the Daily Mail.

The outlet reported on Sunday night that a No 10 source had called on the BBC to launch an internal investigation into the channel’s allegedly biased election coverage, amid presenter Andrew Neil’s highly discussed monologue challenging Boris Johnson to an interview, which he apparently declined, as well as the extensive coverage of a four-year-old boy with suspected pneumonia falling asleep on a hospital floor.

SAVE OUR NHS: DO NOT VOTE TORY! @BorisJohnson took @joepike’s phone to avoid looking at 4-year-old Jack Williment-Barr, lying on a hospital floor waiting for a bed. pic.twitter.com/GftppXlces

​“The BBC speaks to a pro-Remain metropolitan bubble in Islington, not the real world represented by Wakefield and Workington”, the source said, according to the Daily Mail. “There has been a failure by senior management at the BBC, and we expect them to launch an internal review of their performance”.

The source nevertheless pointed out that Boris Johnson has long been discussing the possible decriminalisation of non-payment of the BBC licence fee, calling it a “tax” that could possibly be replaced by a voluntary subscription model. However, the individual also stressed that the PM’s move was unconnected to the row over perceived bias.

“How long can you justify a system whereby everybody who has a TV has to pay to fund a particular set of TV and radio channels? That is the question”, Boris Johnson recently said, while criticising the BBC’s source of funding during his election campaign.

This view has been repeatedly echoed by his top adviser Dominic Cummings, who previously branded the channel’s funding model outdated.

The BBC has found itself in hot water recently following accusations of anti-Tory bias in its election coverage, especially after the channel’s top presenter Andrew Neil delivered a monologue criticising Boris Johnson for failing to appear for an interview. The channel rejected the allegations, insisting that the BBC’s coverage during the election campaign was “fair and proportionate”. 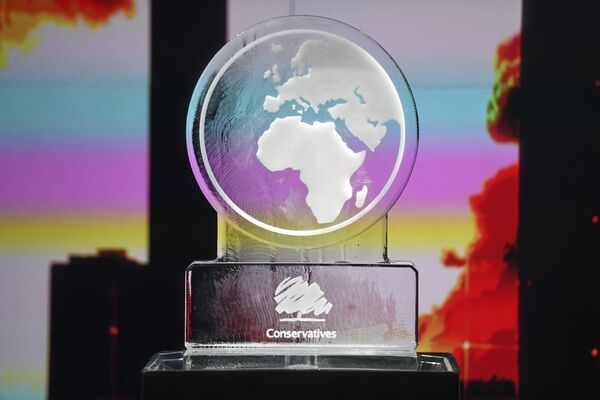 The programme Channel 4 News has also found itself under scrutiny recently following its false claims that Boris Johnson made a “racist” remark during a campaign rally in Kent, allegedly saying that “people of colour” should be controlled when entering Great Britain. In reality, the British PM said that he favoured “people of talent” coming to the country, but insisted that their movement should still be “democratically controlled”. Channel 4 News was forced to publicly apologise for its mistake and reportedly sent a letter of apology to the prime minister’s office.

The programme was nevertheless heavily criticised for the incident, as well as for its move to replace Boris Johnson with a melting ice sculpture during a televised debate on climate change after rejecting the PM’s offer to have minister Michael Gove stand in for him during the discussion.