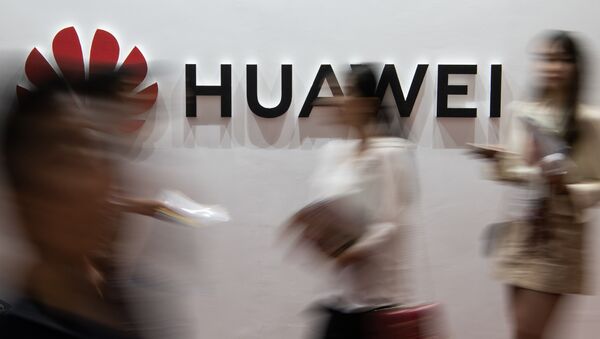 Aleksandra Serebriakova
Moscow-based Sputnik correspondent specializing in foreign affairs.
All materialsWrite to the author
It is not clear so far whether Chinese tech giant Huawei will be allowed to participate in installing 5G technologies in Germany amid an ongoing debate among national policymakers and US pressure on its NATO ally to ban the company from taking part in the superfast technology rollout.

China’s Ambassador to Germany Wu Ken has warned Berlin of retaliation if Huawei is excluded from the German market as a supplier of superfast 5G equipment, Bloomberg reports, citing comments by the envoy during a Handlesblatt summit that also included Germany’s former Minister for Foreign Affairs Sigmar Gabriel.

“If Germany were to take a decision that leads to Huawei’s exclusion from the German market, there will be consequences”, Ambassador Wu Ken said during the event on Friday, as quoted by Bloomberg citing a video on the Handelsblatt’s website. “The Chinese government will not stand idly by”.

Wu Ken reportedly used the German automobile manufacturing sector, which accounted for a quarter of the 28 million cars sold in China in 2018, as an example, saying that it would be “pure protectionism” for Beijing to deem German cars “no longer safe” simply because China would be able to produce its own cars.

“Could we say one day that these German cars are no longer safe because we’re in a position to manufacture our own cars?” the ambassador reportedly said. “No. That is pure protectionism”.

The diplomat’s comments come amid Washington’s continuous pressure on its Western allies, and Berlin in particular, to exclude Huawei from developing its national 5G infrastructure, citing security concerns. In March, German Foreign Minister Heiko Maas insisted that Berlin could “never be blackmailed” by the US, referring to reported threats by US Ambassador Richard Grenell about Washington reducing its intelligence cooperation if its ally allows Huawei to participate in the development of its 5G infrastructure. 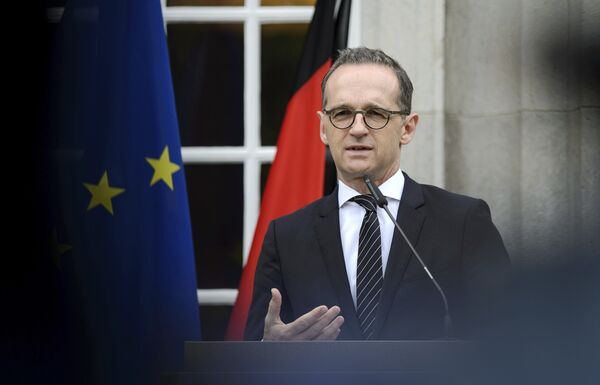 Although this position was echoed by German Chancellor Angela Merkel, who has opposed excluding Huawei, a leading 5G provider, from participating in the country’s rollout of the superfast technology, lawmakers from her governing coalition have recently challenged her stance by proposing a bill that would ban the activity of “untrustworthy” 5G vendors in the country, although not explicitly mentioning Huawei. There is no final decision so far on whether Berlin will allow China’s tech giant to participate in installing 5G infrastructure across the country, but one of the country’s largest telecom companies, Telefonica Deutschland, has already picked Huawei and Finland’s Nokia to take part in launching Germany’s superfast network.

In the meantime, Huawei has continued to fight Washington’s crusade against the Chinese tech giant in a recent lawsuit against the Federal Communications Commission. In May, the US blacklisted Huawei and its subsidiaries from cooperating with American companies and purchasing US technology, citing national security concerns and accusing the company of industrial espionage as well as illegal surveillance practices, accusations that have been repeatedly denied by Huawei.