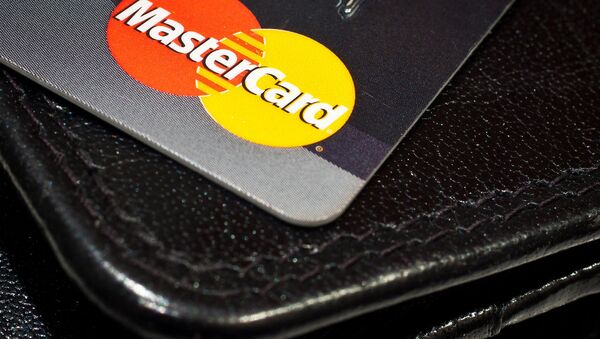 A forecast by American consumer credit reporting agency TransUnion reveals that the share of American credit card users expected to fall behind on their bills by at least 90 days will increase to 2.01% next year, reaching the highest level since 2010.

However, despite the somber forecast, the company claims that bad card debt is still much lower than it was during the 2008 US economic recession.

“This is well-managed delinquency,” Matt Komos, TransUnion’s vice president of research and consulting, is quoted as saying by Bloomberg. “It’s still healthy. This uptick is not concerning with the amount that credit has been expanding.”

According to the Bloomberg report, the number of Americans with access to revolving credit hit 200.5 million in the third quarter of this year. As more people sign up for credit cards, more people fall behind on their bills, especially new borrowers. The report explains that 5.4% of credit cards that were opened in 2018 were delinquent within nine months, a figure that represents a 4.5% jump from 2017.

Credit card issuers such as American Express Co. and Discover Financial Services have also started implementing stricter credit standards in case an economic decline is forthcoming.  However, credit card lenders also say that US consumers have managed to keep up with their bills this year, as the US unemployment rate remains low.

“The fact that a lot more people are employed and wages are going up, I think that’s certainly helping,” Margaret Keane, chief executive officer of Synchrony Financial, told investors this week, “Pretty much all what I would call ‘precursor signs’ of what we’d start to see if there’s pressure in the system, none of those are coming to fruition.”

A report published Thursday by the Lincoln Financial Group found that only a third of Americans say they pay off their credit card balance in full.