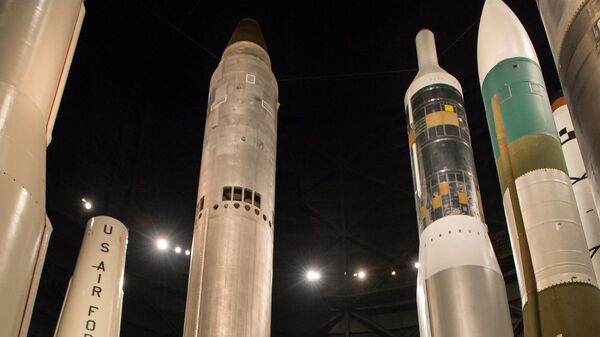 The minister expressed regret over the fact that Washington was still mulling over the New START extension, adding that it was taking into consideration the new circumstances.

"Unfortunately, we now only hear the US side's reflections that the possible, the hypothetical extension is still being studied and that the circumstances that have changed since the deal signing 10 years ago are taken into consideration when studying this question," Ryabkov added.

Russian President Vladimir Putin previously stated that Russia is ready to extend the New START Treaty without any conditions by the year-end.