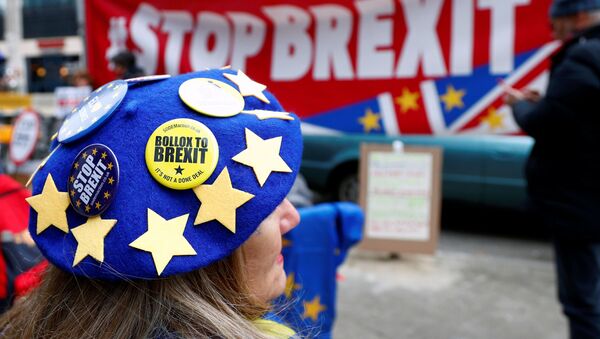 On 12 December voters in the UK will go to the polls as Prime Minister Boris Johnson seeks a crucial victory which would allow him to push ahead with his Brexit deal.

On 17 October, London and Brussels finally reached a new Brexit deal after protracted negotiations. The new deal has dropped the controversial Irish backstop, which dealt with how to treat the land border between the EU and the UK, making it a principal source of contention.

The deal was nevertheless met with strong resistance within the UK parliament, prompting a snap general election to be held on 12 December. As a result, Brexit, which was supposed to happen by 31 October, has been rescheduled for 31 January.