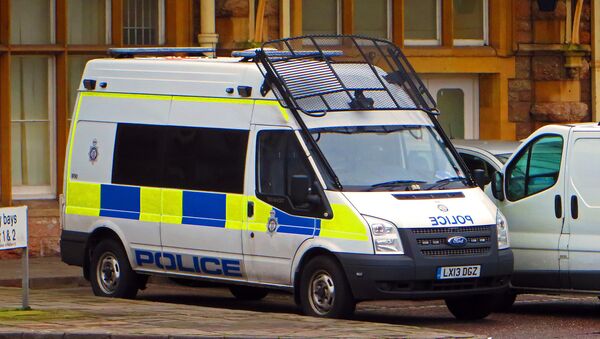 The suspect has been held for preparing or instigating acts of terrorism under Section 41b of the Terrorism Act 2000, according to police.

Authorities have arrested a man suspected of plotting to carry out terror offences, according to Avon and Somerset Police.

The suspect, 33, was arrested at 23:00 on Monday during a police operation at Tyndale Court in Clifton. Authorities are holding the suspect in custody while carrying out searches of the location.

There was no risk to the public and the suspect was not linked to the London Bridge terror attack, police said.

Detective inquiries from the Counter Terrorism Policing South East (CTPSE) were made before the 29 November London Bridge attack, officers said.

Officers Move In On Terror Suspect

Detective chief superintendent Kath Barnes, head of CTPSE, said in a statement that counter-terrorism detectives had arrested "a man on suspicion of terrorism offences" around 11pm and were conducting searches at the Bristol-based property.

"This was part of a pre-planned operation by CTPSE working alongside colleagues at CTPSW," Barnes said.

She added: “I would like to thank the local community for their patience whilst we carry out searches and continue our investigation.

Superintendent Andy Bennett, Avon and Somerset Police area commander for Bristol, said that he would like to reasssure locals that the arrest was “part of a pre-planned operation by the Counter Terrorism Policing network".

He added: “We will have an increased policing presence in the local area and should anyone have any questions or concerns about this incident, I encourage them to speak to one of my officers.

The latest incident comes after Usman Khan was shot dead by London Metropolitan police after stabbing two people at London Bridge on 29 November, sparking a national debate on sentencing for terror suspects. Khan, 28, had served six years in prison for a previous offence linked to a terror cell based on al-Qaeda. A UK court found in 2012 that he had been motivated by propaganda tied to Yemeni-American imam Anwar al-Awlaki.