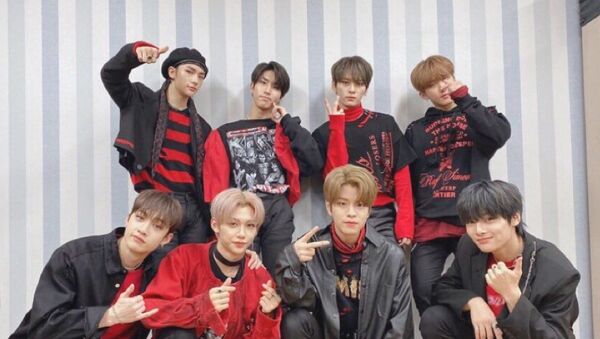 The hashtag #StrayKidsComeback is trending worldwide on Twitter just the day before the release of the K-pop boy band's new album.

Earlier, on 29 November, Stray Kids announced an unusual online event for their fans as an apparent part of the album's promotion: during 10 days, every member will chat and answer questions from STAYs (name of the fandom) on the social network for 30 minutes in random order, but every post should be made with the corresponding hashtag.

​Both Korean and international fans are trying every way possible to gain attention and get an answer for their tweets:

I AM : CLOWN this series is about a person that trying so hard to get noticed by @Stray_Kids but end up just getting ignored for 9 days straight 😌 #StrayKidsComeback pic.twitter.com/77VMSnD7vn

I tried so hard but okay maybe im not deserve their answerㅠㅡㅠ pic.twitter.com/jSEY5TCLMa

me to me and to stays who get ignored 9 days straight ❤#StrayKids #StrayKidsComeback @Stray_Kids pic.twitter.com/DA520RAACk

Stray Kids' comeback with their mini album “Clé : LEVANTER”, which will include their October digital single “Double Knot” and November single “Astronaut”, is scheduled for 9 December.

On 28 November, the boy band released the first trailer for the upcoming mini-album, along with personal teasers on their official Twitter page.

​The album will mark the first release by the group since the departure of one of the band's members. On 28 October, the boy band's main vocalist, Woojin, announced his decision to leave Stray Kids due to personal circumstances and terminated his contract, according to a statement from JYP Entertainment.