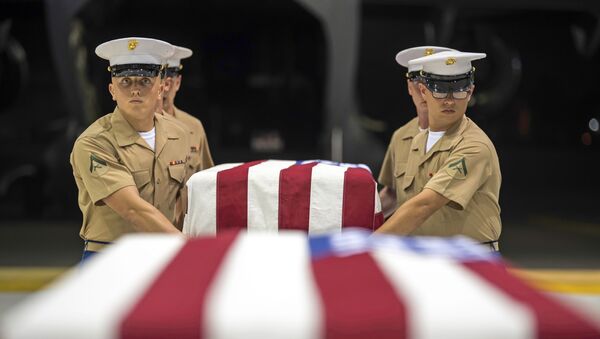 Wednesday’s shooting at the naval shipyard at Pearl Harbor has joined the list of deadly attacks within US military installations. The worst one so far happened 10 years ago and claimed 13 lives.

A gunman killed two civilians and injured a third on Wednesday at the Joint Base Pearl Harbor-Hickam, Hawaii, before taking his life.

The military has yet to reveal a motive or identify the perpetrator, who is said to have been an active-duty US Navy sailor. The injured shipyard worker is in stable condition at a hospital, officials at the base have said.

This is not the first shooting to have happened on the grounds of a US military installation. Here are some of the most notable ones:

On 16 July 2015, Kuwaiti national Muhammad Youssef Abdulazeez opened fire at a military recruiting centre in Chattanooga, Tennessee, before driving to a Navy reserve facility where he fatally shot four Marines and a sailor. Two other service members were wounded; the 24-year-old perpetrator was killed in a gunfight. 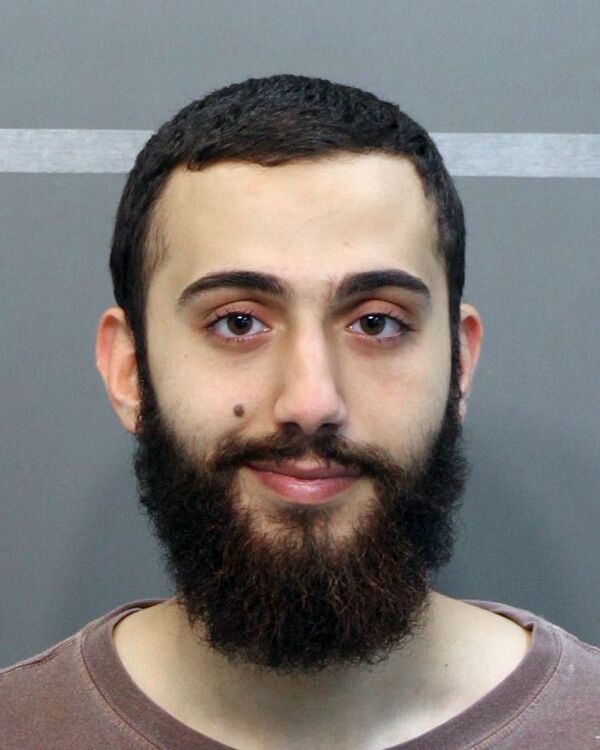 The FBI said there was no doubt that Abdulazeez was inspired by “foreign terrorist organisation propaganda”.

On 2 April 2014, Army specialist Ivan Lopez went on a shooting rampage at the Fort Hood military base in Texas. Lopez, who was born in Puerto Rico and served a four-month tour in Iraq, killed three people and wounded 16 others. He shot himself in the head after being confronted by an Army police officer.

Lopez, 34, had a history of mental health issues and was undergoing treatment for depression, anxiety and PTSD. He apparently went on a shooting spree after his request for a time off wasn’t approved.

Twelve people were fatally shot and eight injured inside the headquarters of the Naval Sea Systems Command in Washington, DC, on 16 September, 2013. All the victims were civilian employees or contractors. The attack became the second-deadliest mass murder on a US military base. 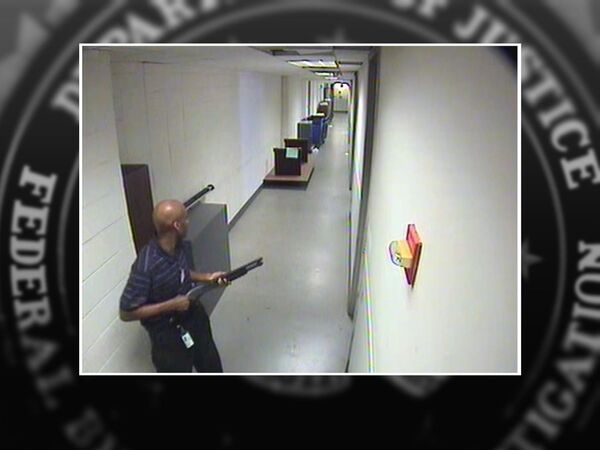 In this Sept. 16, 2013 security camera image provided by the FBI, Navy Yard shooter Aaron Alexis is seen carrying a shotgun through a hallway at the Washington Navy Yard.
© AP Photo

The shooter, Aaron Alexis, was a Navy civilian contractor and former reservist. He was discharged from the Navy in 2011 after a string of disciplinary breaches, for which he was never prosecuted; military officers described him as an erratic and sometimes violent figure. He was killed in the gunfight.

Officials who investigated the attack concluded that Alexis was influenced by “the delusional belief that he was being controlled or influenced by extremely low frequency electromagnetic waves.”

The first deadly shooting at Fort Hood took place on 5 November, 2009, when Nidal Hasan, an Army major and psychiatrist, killed 13 people and injured over 30 others. One of those killed was a civilian; the others were soldiers.

In what became the worst mass shooting ever at a US military base, Hasan, then 39 years old, was wounded in a fire exchange and became paralysed from the waist down. Born in the US, he was described as a practising Muslim. It emerged that he had exchanged emails with a radical Muslim cleric and appeared to be seeking martyrdom when he started the rampage. 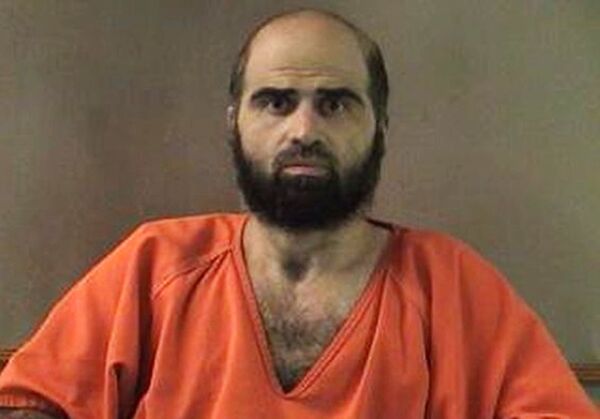 Hasan was found guilty of 13 counts of pre-mediated murder and 32 counts of attempted murder in 2013 and received a death sentence. Six years later, he is still on death row.

On 18 October, 1993, civilian employee Arthur Hill went on a shooting spree at Fort Knox, Kentucky. Hill, 53, killed three co-workers and injured two others before shooting himself in the head.

He died three days later without regaining consciousness and his motives may never be known, although his co-workers had claimed prior to the attack that they were afraid of a mentally unstable person who was at work.