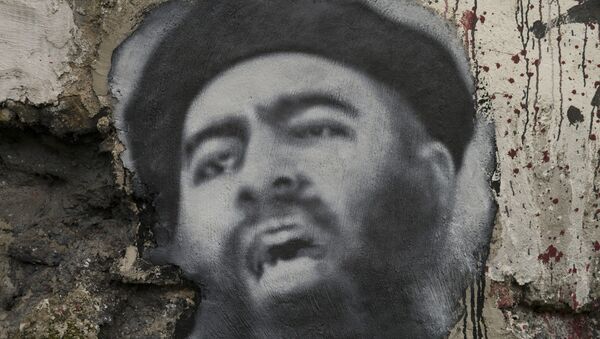 Iraqi security forces said they detained in the country's north the deputy of the late Daesh* chief Abu Bakr al-Baghdadi, according to a police statement.

"The [detained man] was al-Baghdadi's deputy, as well as the 'military emir [commander]' for the Saladin province", the statement said on Tuesday.

On 27 October, the United States announced that al-Baghdadi had been killed in Syria during a special operation by US troops. US President Donald Trump thanked Russia, Turkey, Syria, Iraq and the Syrian Kurds for their assistance in the operation.

The Russian Defence Ministry, in the meantime, said that there was no reliable data to confirm that the terrorist had indeed been killed. Since 2014, there have been at least six instances in which different states and non-state actors claimed to have killed al-Baghdadi.