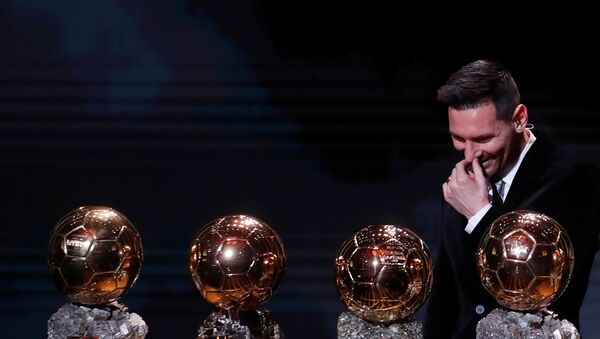 In June, Rettori filed a lawsuit against Messi himself, his father, brother, and other members of the player's entourage, accusing them of money laundering, fraud and other financial crimes, connected to the foundation.

Rettori claimed that the donations to the foundation had not been used for charity work but had been funneled to the accounts of Messi's family members.

In late September, the court closed the case citing a lack of evidence and that some of the alleged crimes took place in Argentina, placing them outside of the court's jurisdiction.

The National High Court's Judge Maria Tardon has accepted Rettori's appeal and reopened the case, according to the news outlet.

On Monday, Messi was awarded his sixth Ballon d'Or, a prestigious prize awarded by France Football magazine to each year's best player.