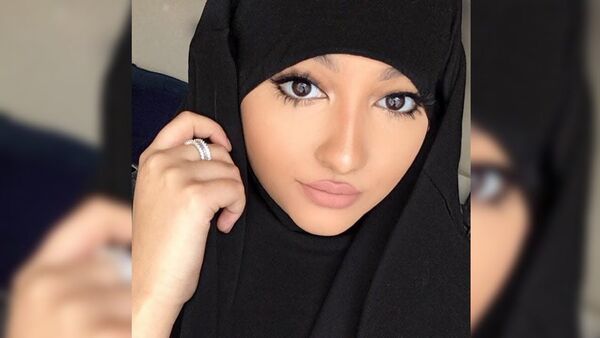 Former beauty pageant finalist and one-time girlfriend of a Liverpool FC player, Amaani Noor was arrested in November last year after allegedly making a donation to a terrorist organisation, with the subsequent trial set for November 2019.

Amaani Noor, a former Beauty Queen, who is on trial accused of funding terrorism, has admitted sending the cash but denied that she knew or suspected it would be used for terrorist purposes, reported MailOnline.

According to the prosecution:

“She said she intended her donation be used to buy food for a poor family in Syria. She denies knowing or having reasonable cause to suspect that the donation would or may be used for the purposes of terrorism.”

The prosecution alleged that the former Miss Teen Great Britain finalist, arrested last November, donated $45.51 (£35.18) in 2018 to an Islamist organisation called Merciful Hands (MH), via Paypal, while having “reasonable cause” to suspect that this money would be used for terrorism.

The Liverpool Crown Court jury was told that Noor, 21, had been introduced to Merciful Hands by Victoria Webster, 28, who in June this year pleaded guilty to funding terrorism.

Webster sent Noor, a one-time girlfriend of a Liverpool FC player, a message on the day the money was sent, suggesting “we must help” the family of a foreign fighter who was going through difficult times.

“The father is a frontliner, and due to his circumstances and debts it’s hard to keep food on the table.”

Diana Wilson, for the prosecution, told the jury that right after making the donation, Noor messaged Webster, asking:

“So will it go to a brother who is a fighter or ex-fighter and has a family?”

“The Crown, in this case, say that Amaani Noor knew or had reasonable cause to suspect that the money would or may be used to support people fighting against the Syrian government for a political or an ideological cause.

The prosecution stated that two iPhones, seized from Noor's address, contained exchanges on the encrypted online messaging service Telegram in which she lauded the merits of Daesh* ideology. The terrorist group’s propaganda videos, several depicting fighters torturing, executing and beheading victims, were also found on the woman’s phone. 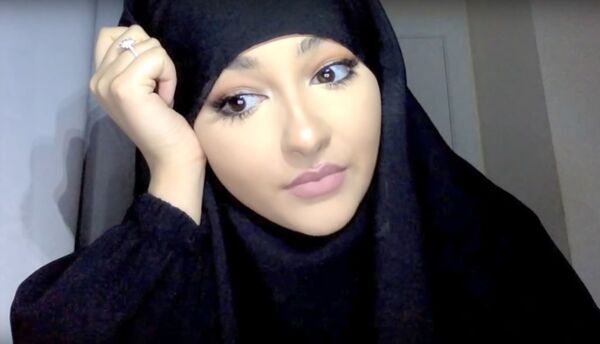 “The fact that her husband is an Islamist Syrian fighter, her support for Sharia law, the context with her messages including the messages she has viewed on the Merciful Hands channel, the way the money was sent and the fact that immediately after sending the money she sent a message asking if the money will go to fighter or ex-fighter,” said the prosecuting side.

A deleted email recovered from Noor's phone, sent to her fighter husband shows she had considered travelling to Syria to join him, yet experienced second thoughts.

One of the emails read:

“It’s been my dream to marry a fighter for a long time and my dream to be a fighter myself even longer lol. I don't know what I'd do if I lost you… In a foreign land alone with no support no family, disowned by my country.”

The trial of Amaani Noor, who has denied one count of terrorism fundraising, is still ongoing.