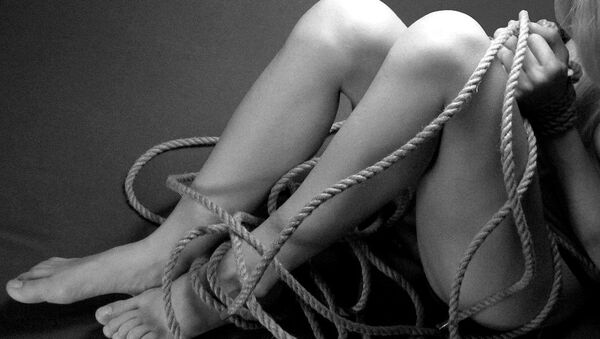 New Delhi (Sputnik): The rape of a veterinarian and her gruesome murder in the southern Indian city of Hyderabad last week has shamed the entire country. Though the country has legislated one of the most stringent statutes for perpetrators of crime against women, India reports an average 92 rapes every day, according to a federal crime report.

Netizens were outraged to see the development three days after the incident and commented that it shows the “ever-growing rape culture” in the country.

So much shame full now it has moved to number 1 searched pic.twitter.com/bDLYvbedsB

D main reason is cheap and free data...ppl r addicted to data and rather than taking benefit frm cheap data ,it has been much misused..

The main culprit of these things is cinema. They shows girl like a item and normalise that in our society. In our Country, People protest for Name of film but not against the Film scene which shows Girl as a Product. We see films where actor force actress to love him.

India and Pakistan are the same when it comes to these things, I'm shocked to learn even Pakistanis are searching this. pic.twitter.com/09KfQvoJyj

Meanwhile, four accused in the case have been arrested so far and the national outrage forced Telangana Chief K Chandrashekar Rao to order a fast-track court to try the accused.