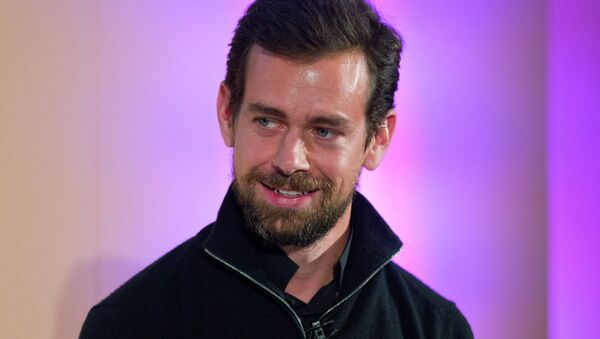 Twitter CEO Jack Dorsey seems to have made the best ad for the company DuckDuckGo when he revealed that he stopped using Google and opted for his rival. In a Twitter post the 35-year-old professed love to DuckDuckGo and said he had made it his default engine.

I love @DuckDuckGo. My default search engine for a while now. The app is even better!

​DuckDuckGo responded to Dorsey’s compliment with a witty tweet.

That's great to hear @jack! Happy to have you on the Duck side 🦆.

​Incidentally, this is not the first time Twitter’s CEO has made cheeky comments about tech rivals. Dorsey recently trolled Facebook when the company rebranded its logo from lower case to all caps in order to distinguish Facebook’s social media platform from the company’s subsidiaries such as Instagram and WhatsApp.

Launched in 2008, DuckDuckGo’s search engine is far behind powerhouses like Google, with its average number of searches per days at close to 50 million, while Google processes more than 3.5 billion search queries a day. However, DuckDuckGo stresses that it is protecting customers' privacy and unlike Google doesn’t profile its users and doesn’t serve them targeted ads. As of July, the company had only 67 employees, while more than 100,000 people work for Google.

But despite its size DuckDuckGo’s popularity has grown significantly in recent years. In 2018, the company’s record was 31 million searches. In 2019, this jumped to 51 million. A recent study commissioned by the company found out that more users would like to use an alternative to Google if they were presented with a choice.

The two most popular reasons for choosing an alternative to Google were – its rival provided better results and didn’t collect personal information. According to the study, most users were unaware that it is possible to switch default search engines in browsers like Google Chrome or Firefox on Android devices.

Last year, the company also revealed how the tech giant uses manipulative tactics to assert its dominance, including preventing the DuckDuckGo search engine from being added to the Google Chrome browser on Android and buying the duck.com domain, which redirected users to Google’s website.