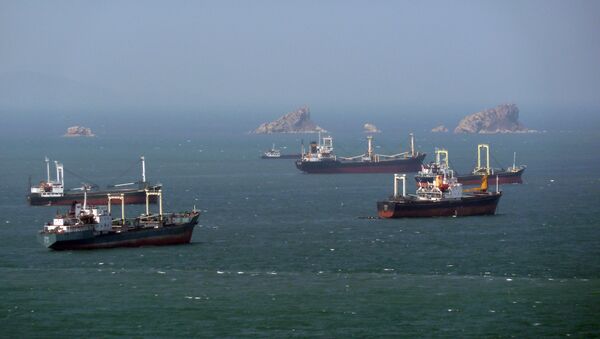 Seoul's Joint Chiefs of Staff said in a statement that bad weather and an engine problem likely caused the North Korean ship to cross its boundaries, while also stating that no further violence was inflicted.

This is the second time that South Korea has fired warning shots to drive back a North Korean ship in the last three months. The first incident happened in September, according to South Korea's military.

Earlier this month, the United States and South Korea said they would postpone a joint military exercise after the North deemed merely scaling back the exercises as insufficient.