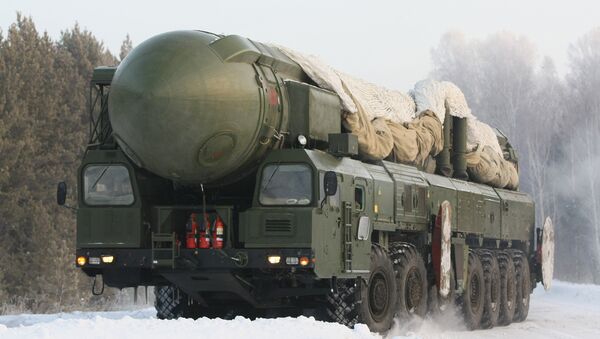 "On November 28, 2019... a combat crew of the Strategic Missile Forces test-fired a Topol intercontinental ballistic missile from the Kapustin Yar range in the Astrakhan region," the ministry said.

It said the warhead hit the simulated target at the Sary-Shagan range in Kazakhstan.