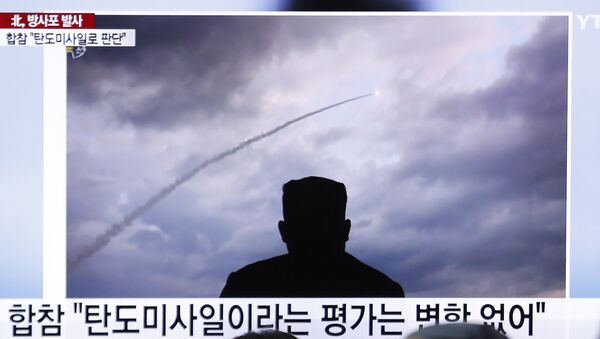 Recently, Kim Jong-un reportedly ordered North Korea's armed forces to conduct "real war-like drills" at a "higher degree of intensity". All the projectiles launched this year have followed a similar pattern and were closely monitored by Japan, South Korea, and the US.

"Through the successive firing test, the weapons system's superiority and reliability have been confirmed", the news agency said.

Kim had expressed his great satisfaction with the results of the launch, the state-run KCNA news agency reported.

Apart from Kim, the launch was observed by high-ranked officials from the Workers' Party of North Korea and the country's top military officials.

On Thursday, the South Korean Joint Chiefs of Staff said it had identified two short-range projectiles fired from Yeonpo in the country's eastern South Hamgyong Province toward the East Sea [Sea of Japan], which presumably are large-caliber multiple-launch rocket systems. The two missiles flew around 380 kilometres (236 miles) at an altitude of 97 kilometres.

The missiles have most likely landed outside Japan's exclusive economic zone. This is already the twelfth launch of this kind since May.

In late-October, Pyongyang launched two short-range projectiles that flew 370 kilometres at an altitude of 90 kilometres towards the Sea of Japan.