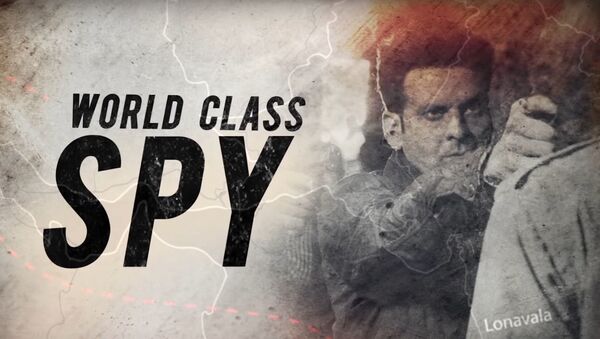 New Delhi (Sputnik): Indian users couldn't help but take to social media upon learning the news that their favourite show will be continued.

Following the success of the Amazon Original Series “The Family Man”, Prime Video has announced that it has greenlit the second season of the show, which tells a story of a middle-class man secretly working as an intelligence officer for the T.A.S.C, a fictitious branch of the National Investigation Agency.

Created by Indian American film directors Raj Nidimoru and Krishna D.K., the first season was highly acclaimed by critics and audiences alike for its freshness, relevance, relatable characters and especially for blending an espionage thriller with humour and amazing family dynamics, says a statement.

A large number of people on the social media are equally curious for season 2, with many saying that the show is "one of the best spy thrillers" they've ever watched:

#TheFamilyMan2 how many people are eagerly waiting for watch this show. i have seen 1st season three times, now this no.1 trending show is going to be more interesting with the performance killer @Samanthaprabhu2.#TheFamilyMan #TheFamilyMan2 #SamanthaAkkineni pic.twitter.com/RMU88issFo

Always always wished dis girl to spread her talent in many many fields!The best is yet to come,yet to come!Like actress Like Fans...Greedy Enough! Can't wait to c u creating sensation in digital world too wid ur acting @Samanthaprabhu2 🙏💕💕 #TheFamilyMan2 #TheFamilyMan

After a long wait finally #TheFamilyMan season 2. All set for the fun and excitement. @BajpayeeManoj @sharibhashmi

​The series was announced in June 2018 and showcased at the Television Critics Association's summer press tour held in Los Angeles in July 2018.