Man Sentenced in England After Police Found 'Aladdin's Cave' Worth of More Than $19,000 in His House 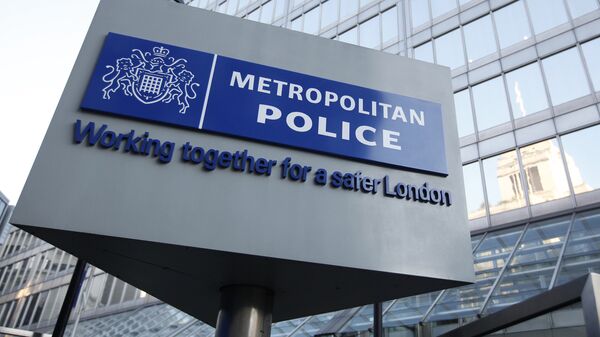 © AP Photo / Alastair Grant
Subscribe
International
India
Africa
The police were shocked at the number of stolen goods from airlines, which mostly consisted of alcohol and luxury gift sets, saying that the things were "literally stacked floor to ceiling".

A man from Hounslow, England has been sentenced to a total of 21 months in prison after stolen goods worth of more than $19,000 (£15,000) from airlines were found at his home, the Metropolitan Police reported on Friday. Additionally, he is obliged to carry out 200 hours of unpaid work.

The man was caught after an airline employee reported him to the police for selling premium goods on eBay in 2017.

"After arresting Caia at his workplace, we went to his home where we found an astounding amount of stolen drinks and amenity kits literally stacked floor to ceiling. The dining room was so rammed with stolen goods, it was practically unliveable in there", Investigating officer, PC Tom Blai commented on the case.

#WATCH | Man sentenced after 'Aladdin's cave' of stolen goods worth over £15,000 found at his home address in #Hounslow

"Clearly running out of space, Caia had stowed alcohol in the wardrobes and amenity kits in his shed", the statement added.