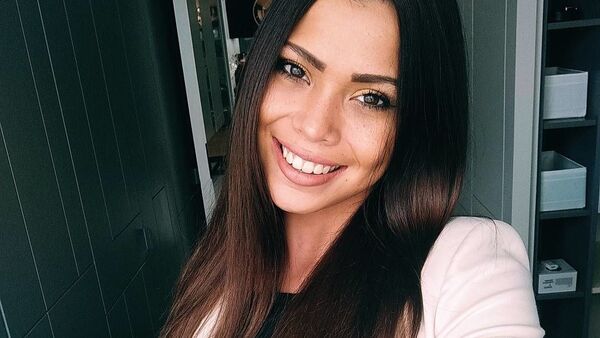 Previously, a coroner ruled that there was no foul play in the model’s death, despite admitting the possibility of a struggle due to the presence of the millionaire’s DNA under her nails and the trauma on the back of her head.

The father of a Dutch model named Ivana Smit who was found dead in Kuala Lumpur two years ago, has expressed his satisfaction over the Malaysian authorities’ decision to treat her death as murder, the Daily Mail reports.

While a local coroner originally ruled that there was no foul play in Smit’s death, even though “despite admitting that ‘grip marks on her arm, the trauma at the back of her head, the broken bottles and Alex's DNA under Ivana's nails suggest that there might have been a possibility that there was a struggle,’ the newspaper notes that his findings were overturned last week by a Malaysian court after an appeal by the late model’s family. 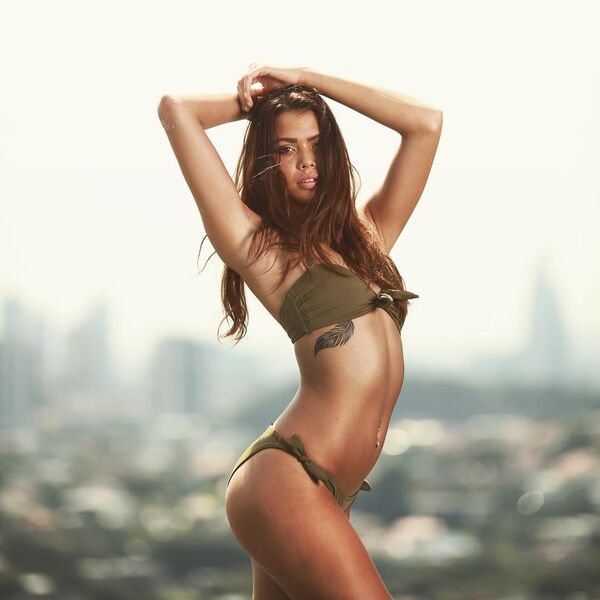 "This is an excellent development and now the Johnsons can be interrogated by police in a murder inquiry," Ivana’s father Marcel said. "They have to explain how a dead body can get up and go over a balcony. The Malaysian courts have accepted the pathologist's findings that my daughter was already dead when she went over the balcony of the Johnson's flat".

He also lamented that “it is a shame that it has taken this long to get to this stage”, with the newspaper pointing out that Johnson and his wife are believed to have left the country.

"There is an extradition treaty between Malaysia and America and we hope that this will be used to bring the Johnsons back to Malaysia. There can then be a proper investigation and court case and we will know what happened to Ivana my daughter on that night in their flat," Marcel added.

As Malaysian authorities now move to re-open the investigation into Ivana’s death, Huzir Mohamed, head of the police's criminal investigation department, said that a task force will be formed to handle the case.